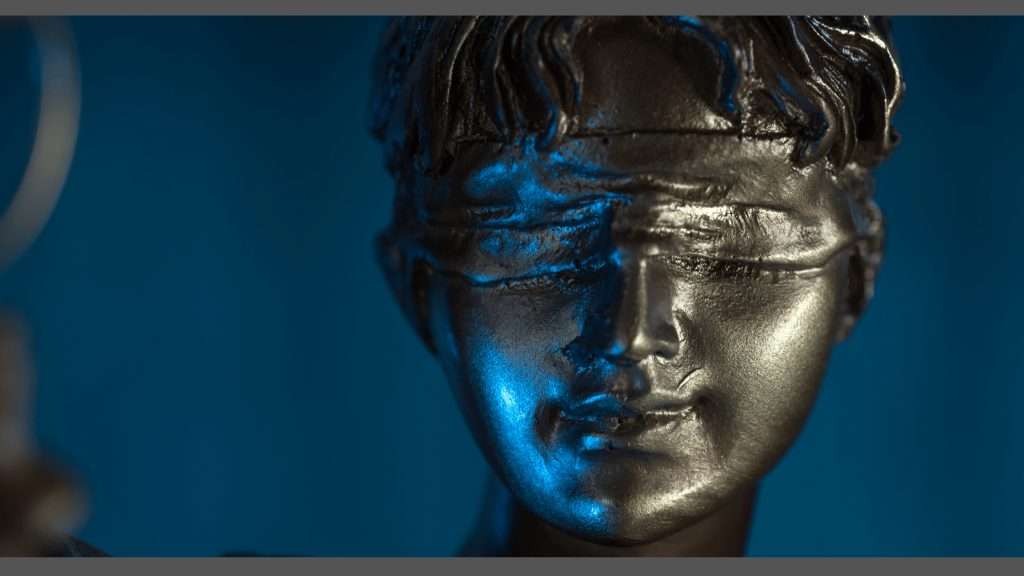 A Working Definition of Confrontational:

Confrontational as a Conflict Style:

How a person responds to conflict is called their conflict style.  There are several styles of dealing with conflict, and many of them run counter to each other.  When thinking about conflict resolution styles and confrontational styles, it is easier to see what being confrontational means when the style is compared to the avoidant style, as they tend to be opposite of each other.  Some of the biggest differences will be:

When thinking about people and their conflict styles, it is important to understand that not every person will fit nicely into one category, and many people will adapt their style depending on who they are in conflict with.  However, to illustrate how confrontation shows up in conflict, simplifying the traits shows a clearer difference.

The Pros and Cons of Confrontation:

While there are advantages for the parties using confrontation to resolve a dispute, there are also drawbacks to the style that should be avoided to ensure that all parties are respected and heard.  These drawbacks include:

Understanding where the line is not easy, but with some work, a person can use a confrontational style to achieve their goals while still keeping their relationships and goals intact.

Tips for Working with Confrontational People:

While confrontation is not everyone’s preferred style, it can also be helpful to know how to deal with a confrontational person, especially when they are attempting to overpower or ignore collaboration.  Some tips for dealing with confrontational people include:

Being confrontational is a trait that can be used for good, but it can quickly shift to harmful if it is not kept in check.  It truly is a style of conflict resolution that acknowledges all conflicts present directly and persistently.