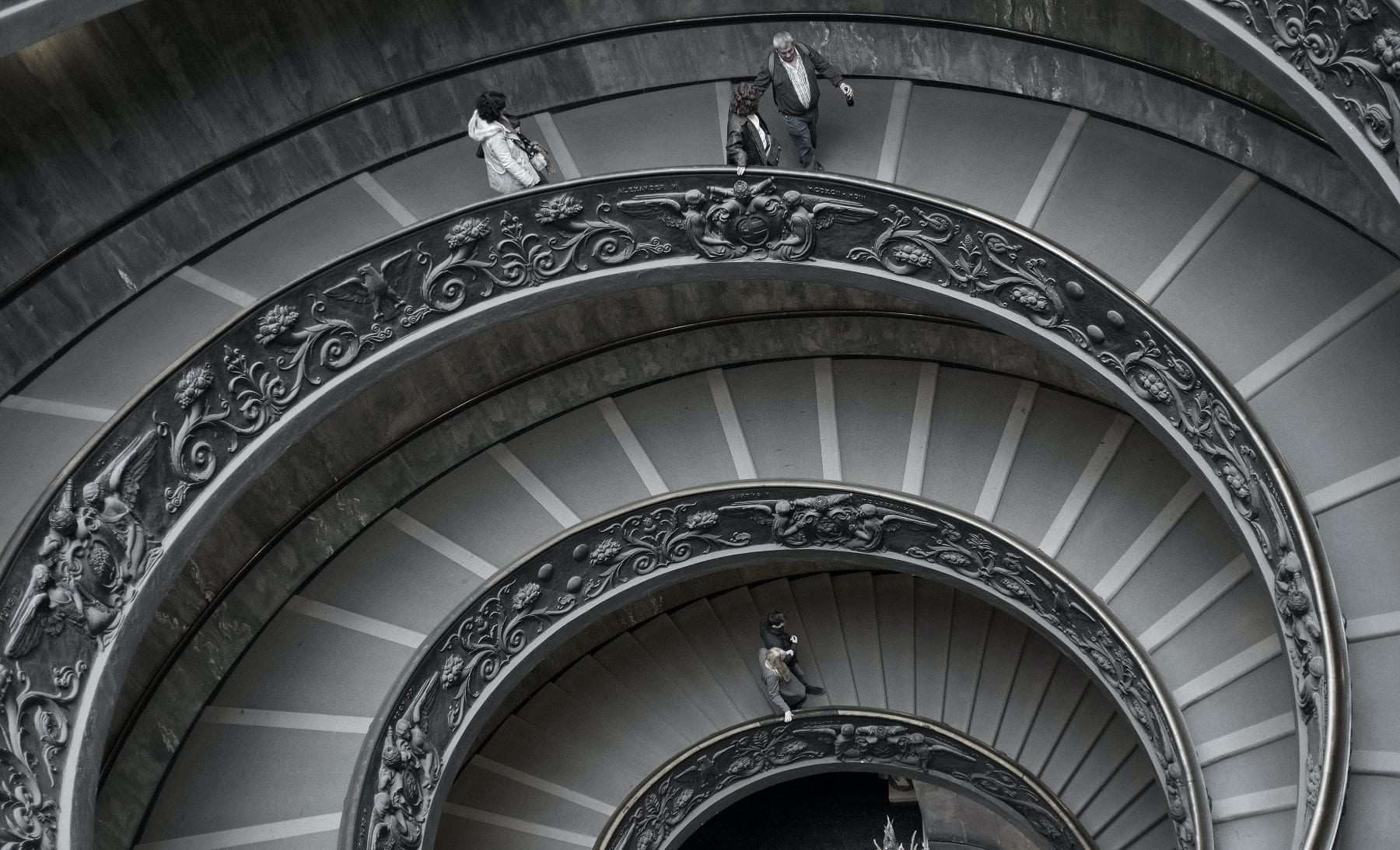 What is a predispute arbitration clause?

What does it mean to submit a dispute to arbitration?

Arbitration is a method of resolving disputes outside of traditional court systems.  The system allows arbitrators to hear cases and then issue an award that determines how the parties will resolve their dispute between the two of them.  The arbitrator is a neutral party chosen by the parties or an arbitration organization to handle the dispute.  Arbitrators will hear evidence presented by each party and then issue an award that will control the case.  Usually, this award will be binding between the parties, meaning that they have to follow what the arbitrator decides. This aspect will be further explored when considering the elements that should or should not be included in a predispute arbitration clause.

What is the purpose of a predispute arbitration agreement?

Will a predispute arbitration clause always be followed?

In the United States, arbitration clauses contained in contracts are often enforced unless they are unconscionable or signed under duress or fraud.  A party that believes the arbitration agreement is not proper may challenge the enforcement of the clause in a standard court.  While there are different standards in different states and courts, there are some similarities that might help one find and figure out an unenforceable arbitration agreement.

Why should parties choose arbitration?

Arbitration provides a variety of benefits for parties that choose to use the process to resolve their disputes.  However, arbitration is not the right fit for every dispute that arises.  For example, criminal conduct must be prosecuted by the appropriate authorities and cannot be arbitrated.  Other disputes will be incredibly complicated or involve legal issues that courts are interested in litigating.  Considering the benefits that arbitration would bring to a contract is vital to deciding whether arbitration would be beneficial for an agreement.  A non-exhaustive list of the benefits provided by arbitration includes:

Considering the benefits of arbitration may make it seem like arbitration should always be the best choice.  However, it is also important to consider the drawbacks that including an arbitration clause may place on the parties.  These drawbacks include:

What should be included in an arbitration clause?