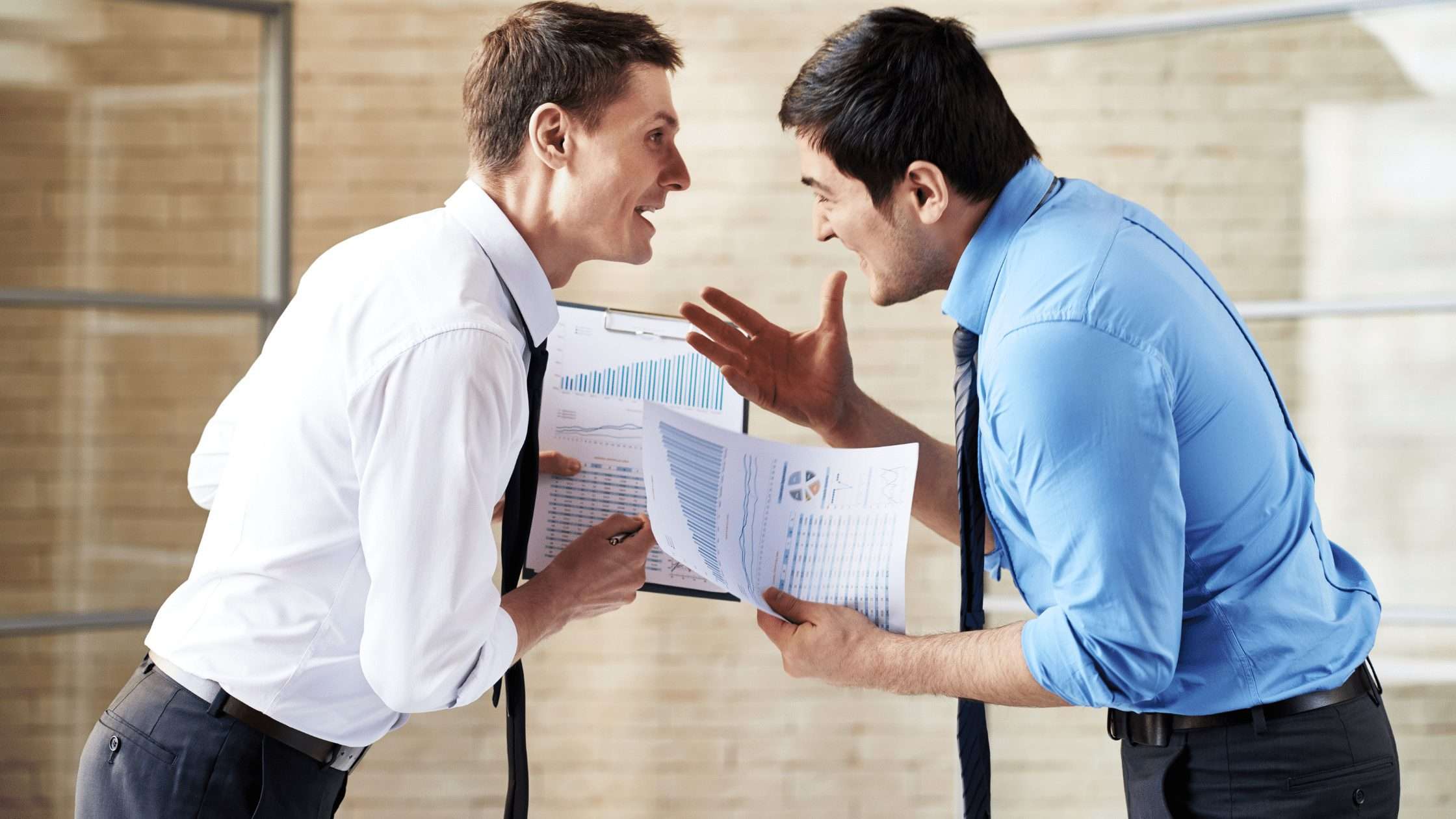 Emotional abuse in the workplace is a phenomenon that affects many workers around the world.  For those suffering from workplace abuse, life can become incredibly difficult or impossible, turning dream jobs into nightmares.  Emotional abuse can be vicious because it can be difficult to detect if it is not blatant, much like adults may not understand that a child is being bullied at school.  It often requires context and an understanding of the balance of power within a team or workplace.  Many employees may not recognize it or may not know how to report it.  Others refuse to report it out of shame or anger.  Others still will report, but human resource departments may not have the understanding to address the situation properly.  However, this growing issue in the workplace is important to understand and address because its presence hurts both individuals and the company, something that no workplace would hope to happen.

Emotional abuse, like other forms of abuse, is an attempt to control another person through criticism, embarrassment, shame, blame, or other manipulative factors.  Unlike physical abuse, which physically harms the body, emotional abuse is often less visible and results in a deterioration of the victim’s self-esteem and wellbeing.  Importantly, an isolated incident of humiliation and insult is usually not considered emotional abuse unless it is catastrophic, but a pattern of manipulative behaviors will be considered emotional abuse.  The goal of the abuser is to control the victim through fear.  Victims will often internalize these insults as truth and will often begin to believe they are the ones failing.  It will often cause a variety of mental health issues for the victim and will cause a relational breakdown.

The idea of emotional abuse in the workplace was first created by Dr. Heinz Leymann in Sweden.  He created the concept of “mobbing,” which is the collective bullying of a person at work.  He noted that the behavior is often malicious because it can continue undetected, as it can be hidden in feedback to employees and unnoticed by superiors.  Dr. Leymann described mobbing as a “phycological terror” that is “hostile and unethical communication directed systemically by one or a few individuals mainly toward one individual.”  He also identified at least 45 behaviors that could be considered abuse or mobbing.  This terror inflicted on the individual will affect their productivity, their mental health, and their physical health.  It is most often found among teams of people where one member is the odd one out.

The Types of Emotional Abuse:

Several types of emotional abuse can be identified.  Understanding these types helps to recognize the subtle ways in which one person is manipulating another, even when it can seem harmless at the moment.  Emotional abuse will usually fall within one of the following actions and can be described through one of these lenses.

Many actions that are considered emotional abuse will fit into these categories, and in a way, they categorize the motivation or outcome of the actions.  Emotional abuse seeks to control and degrade the target until they have little to no self-worth.

Common Forms of Emotional Abuse in the Workplace:

After discussing the signs and the types of emotional abuse in the workplace, examples of behaviors that may be considered emotional abuse need to be discussed as well.  These examples are particularly prevalent in instances where the abuse is happening through mobbing, or a group of people attacking a target together in the workplace to make them feel unwelcome.  Some examples of emotionally abusive behavior include:

This is an unexhaustive list, but it provides some examples of specific behaviors that would be considered emotional abuse and how they would present in the workplace.

Emotional abuse often begins with some sort of conflict between the parties; however, it is important to acknowledge that the target is not the cause of the abuse, but a victim.  The conflict between parties, when adequately addressed, does not and should not excuse abuse.  In addition to conflict, other common causes of emotional abuse in the workplace include:

Emotional abuse has effects on the target, on their coworkers, and on the business in which the abuse is happening.  For businesses, emotional abuse will often result in loss.  This cost can come from settlements and rehabilitation, but it may also be seen in decreased productivity in the workplace. If the abuse is tolerated by the company, they may lose some of their best employees and eventually lose their reputation. For coworkers that do not participate in the abuse, they may fear being targeted themselves or feeling overwhelmed and frustrated by the company’s response to the abuse.  This can lead to employees leaving the company to avoid abuse.

No matter how much the abuse affects the company, this pales in comparison to the effects on the individuals who are targeted by the abuse. This abuse can lead to long-term psychological effects that the victim has to deal with for the rest of their life, such as depression and anxiety.  This can also lead to physical symptoms, such as headaches and chronic pain.  This can result in a decrease in performance, which can cause the employee to be released from employment.  Searching for a new job may be difficult because the decrease in performance will likely affect their job prospects in the future. Their reputation may be permanently damaged as well.

For those in positions within a company in which they have some influence over the culture, it can be incredibly beneficial for both the employees and the business to put precautions in place to avoid emotional abuse in the workplace.

Changing policies to create a healthy and supportive workplace will help all employees feel content in their role and secure in their position.  It will also make it easier for the company to act in the instance of abuse.

If you believe that you are a victim of emotional abuse, know that you are not alone and that what you are experiencing has a name and is abuse.  Your abusers likely targeted you for personal reasons, and it is important to understand that there is likely nothing you could have done to avoid the abuse.  You also have options to potentially stop and prevent future abuse; however, this is not your job and you should not have to stop the abuse that is happening to you.  But if you have the capacity, know that there are options.  Federal labor laws protect victims that are targeted based on protected characteristics, such as race, gender, or nationality.  State and local laws may protect against workplace bullying, and some employees may receive unemployment benefits if they quit based on bullying that was not being addressed.

Additionally, it is important to determine a short-term and a long-term plan to help you remove yourself from the abuse.  This may involve finding recourse that is not your direct superiors or moving to another job in the company with different coworkers.  It is often better to leave a company sooner rather than later before adverse health effects set in and make it difficult to find other work.  By planning and taking control of the parts of the situation that can be controlled, you may find the agency that felt unavailable, which will help you to move forward confidently as a survivor.

Some other important steps to take to protect your mental health when dealing with abuse are:

Again, it is important to remember that solving and stopping this abuse is not your responsibility. However, these steps may make your life more enjoyable as you move forward.

Emotional abuse in the workplace is not something that should be taken lightly, as it can cause severe harm for individuals suffering from the abuse, as well as the workplace itself.  Identifying and acknowledging this abuse is important to help develop a plan of action to stop the abuse and prevent it from moving forward.  The best thing a workplace can do is be prepared and address the abuse swiftly, as it will send a message to anyone who may be considering using similar tactics.  Emotional abuse is a serious issue, and understanding and acknowledging it is an important step to making a workplace safe.