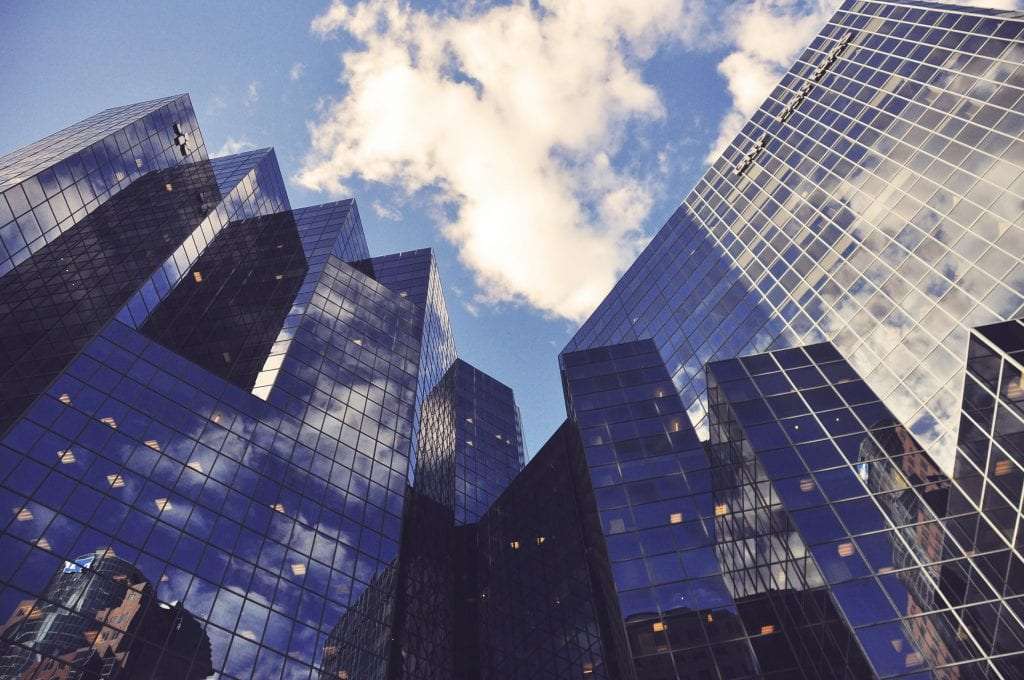 Subrogation, on the other hand, arises from the ability of one insurance company to bring a claim against another insurance company or party to recover the money that they already paid out on a claim.   Arbitration Forums provide these services for their member organizations through their process and member arbitrators.

How the Organization Works:

The idea to resolve insurance claims through arbitration rather than litigation grew out of the success of a program in New York City, where a group of insurers volunteered to arbitrate claims among themselves related to automobile physical damage and subrogation claims and saw success in their resolutions. Reducing litigation and related costs, the insurance companies were able to improve their relationships, which made the arrangement between the companies more appealing, and the idea continued to grow and spread. Over the years, other areas of insurance and subrogation claims were added, expanding the number of Arbitration Forums employees and the issues it resolves.  Today, Arbitration Forums has become the premier respected, and recognized not-for-profit organization for arbitration and subrogation claims between insurance agencies and their patrons.

The Process of Deciding a Claim:

There are a few crucial steps and considerations that Arbitration Forums Inc uses to decide both arbitration and subrogation claims.  This is based on the Arbitration Forums Rules posted on their website.  It is important to note that while most claims will follow this basic process, certain claims will have specific rules on certain steps or considerations, so it is always best to consult the website for specific claim questions.  These steps include:

Litigation: In cases where a dispute between organizations should have been submitted to arbitration but is instead instigated in litigation, the adverse party may demand arbitration and the party that filed the suit is required to dismiss it within 60 days.  However, if this happens the party that demanded arbitration waives all claims to challenge the jurisdiction of Arbitration Forums.

Filing Party: One of the two companies or parties in the dispute must submit the claim to Arbitration Forums through an application to have the claim heard.  They will be known as the filing party.  The other party or parties are known as the responding party.

Multiple Claims: Arbitration Forums Inc treats claims for separate parties arising out of the same accident, occurrence, or event and companion claims or different lines of coverage as separate claims and must be handled as such.

Additional Parties: A responding party is allowed to add other named parties and/or argue the negligence of unnamed parties.  The filing party will have a chance to amend their application to assert claims against other parties or dismiss it to pursue a claim against the added parties only.

Application: The application is submitted through the Arbitration Forums website.

Answer: The answer will also be filed by the responding party on the Arbitration Forums Inc website.

Due Date: Once the case has been accepted, there will be a “materials due date” assigned by Arbitration Forums.  The parties must submit any answers, amendments, rescheduling requests, and evidence that is not physical evidence by this date.

Affirmative Defenses: Any defenses or affirmative pleadings must be raised or they will be waived.

Deferment: The parties may request deferment of a claim for up to a year if it is allowed by Arbitration Forums.

Panel: The case will usually be decided by one arbitrator.  However, the parties may request a three-person panel if the amount sought is over $15,000.  This comes with a larger fee.

Arbitrator Conflicts: Arbitrators may not serve on a case where their company is a party or where their interests may be decided.

Clarification: The arbitrator can ask the parties to provide briefs to clarify what they submitted.  If they are not received by the due date, the case will proceed as filed.

Consideration: The evidence and pleadings that the arbitrator may consider are limited to (1) affirmative pleadings or defenses, (2) deferment requests, (3) evidence that was listed and have been attached, (4) amount entered based on the type of arbitration, and (5) disputed damages.

Procedure: The rules of evidence do not apply at hearings, and the setting is usually informal and confidential.

Witnesses: Witness statements must be written and submitted with the other evidence.  Witnesses may only provide clarification as requested by the arbitrator.

Default Judgments: Default judgments are not allowed, but the case must be decided based on the evidence submitted.

Appeals: An appeal may be filed by any party that participated in the original hearing as long as they meet certain amount requirements determined by the type of action that was brought.

Arbitration Forums simplify the process with automated issuance of electronic funds transfer (EFTs) and the processing of incoming subrogation and arbitration payments made via EFT once parties reach a settlement.

The Benefits of Using Arbitration Forums:

The insurance industry uses Arbitration Forums Inc because it allows them to collect on their claims quickly and at much lower costs than pursuing the claim in litigation.  It gives the insurance industry a process to resolve their claims in front of people who are knowledgeable and experienced in the industry, rather than having to explain their issues to a judge who may have very little experience with the insurance claims industry.  Arbitration also allows the parties to keep their proceedings confidential, an option that is not permitted in traditional litigation.  And at the end of the arbitration, the claimants have a decision on the claim that is binding between the parties, with the promise of action if the decision is not followed.  Overall, Arbitration Forums provide an efficient and effective way to resolve complicated insurance claims with ease, making it obvious why so many companies choose to use Arbitration Forums to resolve their disputes.

Arbitration Forums Inc is a leader in providing arbitration and subrogation services to insurance companies and the people they serve.  Focusing on building a member-driven organization that sought to serve its members’ recovery and resolution needs, where they needed help created a forum for members to hear and decide their most important disputes.  It also allows members to follow a neat and orderly process that looks similar to standard arbitration but tailors the process to fit the specific needs of the member organizations and their claims.  It also allows claims adjusters to present their claims without having to litigate the claim because all of the evidence is submitted as written and testimony is not allowed.  As an organization that was founded and continues to grow around the success of its members and the resolution of their claims, Arbitration Forums truly provides unmatched services for its members, keeping insurance companies and their patrons happy.