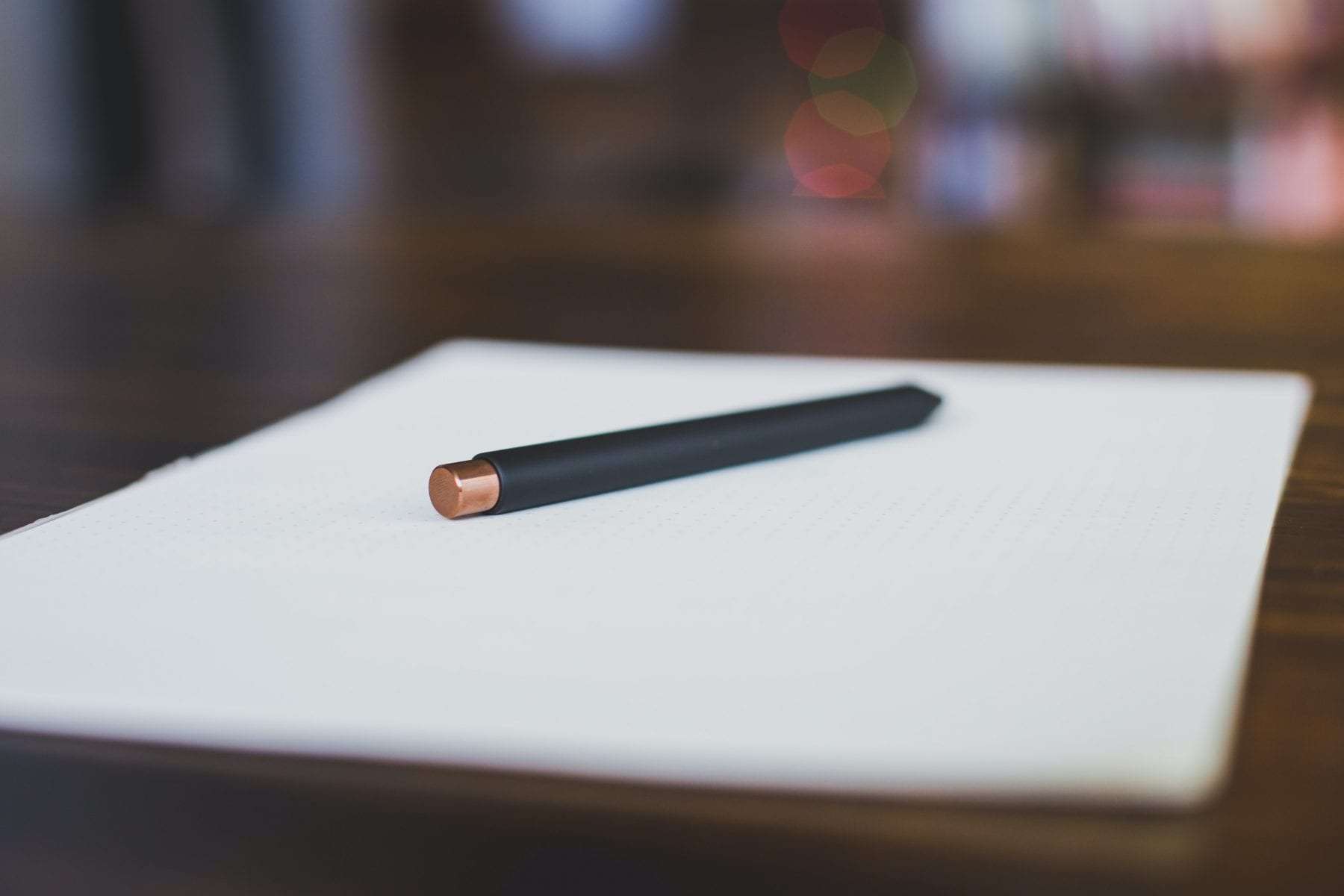 What Does Signing an Arbitration Agreement Do?

Benefits of an Arbitration Agreement

Some benefits of signing an arbitration agreement include:

There are also some drawbacks to having a signed arbitration agreement.  These drawbacks include:

Considerations When Signing an Agreement