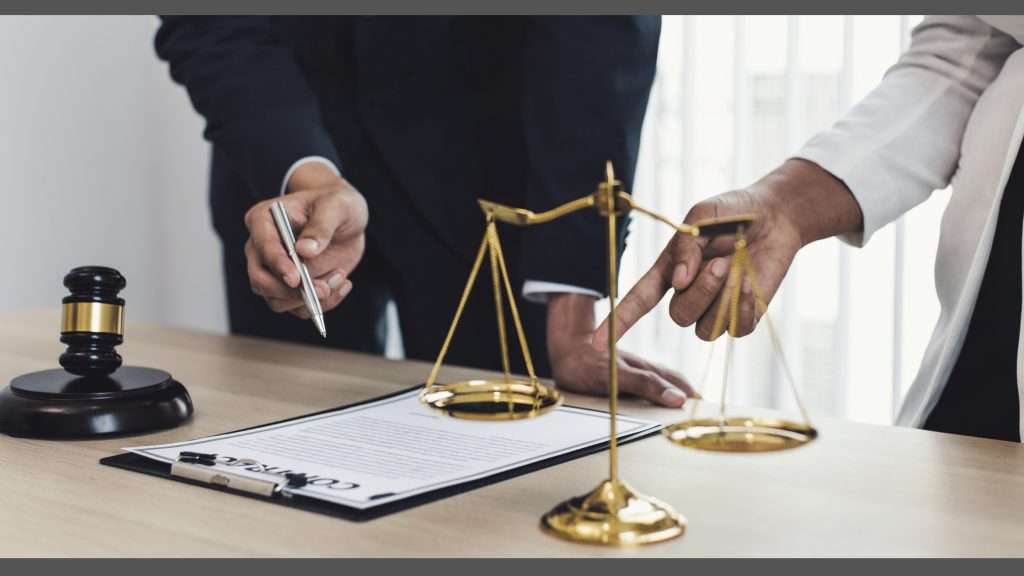 How to define partiality? Within the alternative dispute resolution sphere, the word partiality, or more commonly impartiality, is used often, but for some new to the field, it can be difficult to define.  I

t often feels like a type of action that would normally be easily identifiable, but in the world of alternative dispute resolution, the prohibition against partiality requires that the term be adequately defined and not based on the feelings of the parties.  Yet there is little consensus on when partiality and bias become dangerous to the resolution process, and when a very small bit of partiality is not harmful.

Some practitioners would argue that any partiality should be considered by the parties when deciding on a neutral, while others evaluate the decision based on how much effect it could have.  Still, others argue that there should be absolutely no evidence of bias anywhere within the resolution process.  These differing opinions on what partiality is and how much truly affects the outcome of a case demonstrate how difficult it is to define the term and how hard it can be to correctly identify when it interferes with the neutrality of the process.  This article will create a working definition of partiality and discuss the intersection between neutrality and alternative dispute resolution.

Understanding partiality is important to understanding how impartiality is a vital aspect of alternative dispute resolution.  Impartiality is the core of alternative dispute resolution and sets it apart from other forms of legal recourse by creating a space with assumed trust and candor when resolving the dispute.  Without this, the parties will likely resort to a more adversarial approach and any attempts at resolving the matter will be thwarted.  Similarly, in alternative dispute resolution with a decision-maker, the parties need partiality to believe that the decision will be fair to even approach the arbitration in the first place.  Without this promise, arbitration would likely never be approached because it would cease to be a reasonable alternative.  Partiality and its definition set the stage for the type of resolution process that the parties will have, so it needs to be defined effectively and correctly to both the parties and the neutrals to ensure the continued success of the process.

Partiality is a particular fondness for one thing or person that places that thing or person at an advantage over comparable things or people. It is similar to favoritism or bias, but partiality does not have the same negative connotations that both of these words do.  Partiality is not always bad, as it is often how people determine their likes and dislikes, and not everyone or everything deserves equal favor in each person’s life.  However, it becomes an issue when partiality bleeds into how decisions are made from a place of power.  Favoring one side over the other can result in a breach of trust and decisions that do not mimic the facts of the case or the law that is at the center of the case.  Being impartial, which is often clearer than partial, means that all of the facts of the case will be considered with the weight they deserve, and the person running the dispute resolution will not have a bias toward one side over the other.  Partiality means giving one side or the other more weight or credibility than it deserves.

Because alternative dispute resolution places a heavy emphasis on impartiality, a standard for assessing partiality within a resolution mechanism has been adopted, although the exact definition and standard have yet to be decided.  Additionally, different mechanisms of alternative dispute resolution will have different effects from partiality, so the result of a challenge to a resolution based on perceived impartiality will differ. In mediation, partiality on the part of the mediator could cause the unfavored party to agree to a resolution that is much less desirable than they could have reached if the mediator was impartial, so they may try and rescind the agreement based on mediator impartiality. Within United States law, the standard for mediation is more a question of contract law and whether the contract was fully acknowledged.  In arbitration, the parties allow the arbitrator to decide the case, so impartiality is incredibly important to achieve a fair result, as any partiality would likely directly affect the result.  Here, the United States courts have created a standard known as “evident partiality” to judge arbitrator partiality.  Challenges based on partiality will often take place through litigation, so a judge or jury will evaluate whether the neutral acted impartially or not.

Partiality undermines the goal of alternative dispute resolution and put the parties at risk of not resolving their disputes effectively.  Ensuring that neutrals act in impartial and unbiased ways will help the parties feel as though their opinions were considered and heard.  Understanding how to define partiality means is the first step in ensuring this commitment.