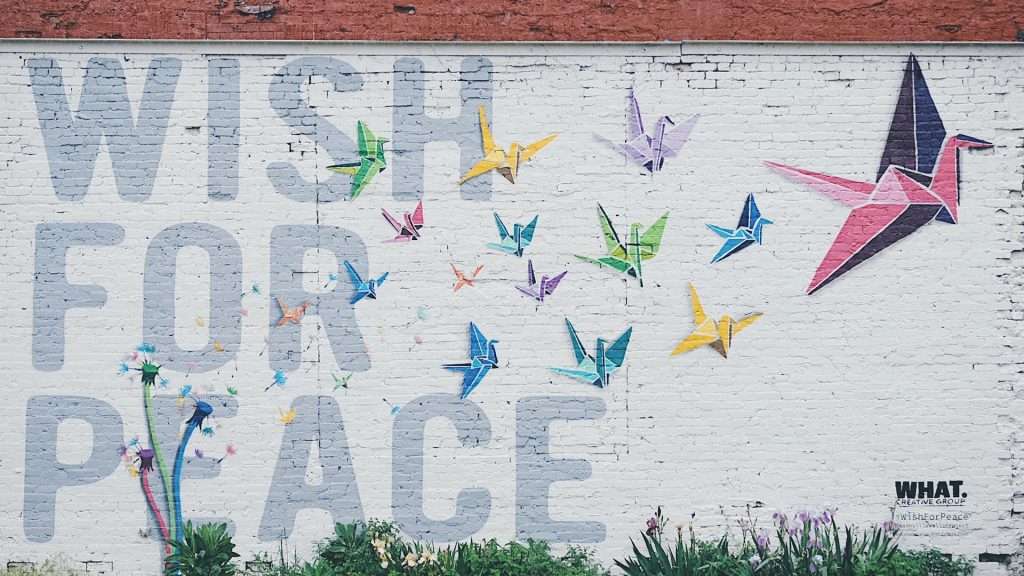 Conflict is often painted in a bad light.  It can make people feel uneasy and often contributes to the breakdown of relationships. However, not all conflict is destructive, and there are times when conflict may be beneficial for a situation or relationship.  The idea that conflict will have either constructive or destructive results is the main thesis behind The Resolution of Conflict by Morton Deutch.  Deutch’s 1973 work paved the way for a lot of further sociological and psychological research on the effects of conflict and the way that it can influence our lives. Understanding this model can be key in working with and examining conflict well.  In this article, we will break down Morton Deutch’s resolution model that he framed in his book The Resolution of Conflict.  We hope that this framework can provide a springboard for further engagement and study in the psychology and sociology behind conflict.

Morton Deutch was an American social psychologist, and his research earns him the title of a founding member of the study of conflict resolution.  A World War II veteran, Deutch taught and researched psychology at various hospitals and colleges in the New York City Area for most of his career.  Through this work, he gathered valuable information on the sources and effects of conflict on human beings, especially as the country was becoming increasingly aware of the potential for a third world war accompanied by the threat of nuclear weapons.  While running the social psychology doctorate program at Colombia University, Deutch was able to produce one of his seminal works—The Resolution of Conflict: Constructive and Destructive Processes.   It is this work that lays out his ideas on conflict resolution, and it is from this work that this article will develop a summary of his model.

Deutch’s analysis and hypothesis in The Resolution of Conflict are unique because it is not a primer on how to avoid conflict; rather it is a theory that seeks to make conflict productive for the parties involved, creating good out of what is normally a difficult and destructive time.  He outlines various actions and situations within a conflict that determine the conflict’s ability to be constructive or destructive and divides conflict into several types.  He also discusses issues that are often at the heart of a conflict.  Finally, he ends his work by discussing the ways that parties can orient themselves toward constructive conflict resolution.   This article will focus on why conflict resolution is important and outline Deutch’s idea on the influencing factors as well as the types of conflict.

Why Conflict Resolution is Important:

The Factors that Determine a Constructive or Destructive Outcome to Conflicts:

Because conflict resolution is so important, it is also important to understand the factors that influence the outcome of the conflict and whether it is constructive or destructive.  In The Resolution of Conflict, Deutch outlines several types of actions and situations that can affect the outcome of a conflict.  These factors include:

Deutch identifies and examines these variables that play into the outcomes that the parties can expect.  When you combine several favorable influences, it can encourage constructive conflict.  However, the same issues can flip and make the conflict destructive if not monitored.

In addition to identifying the factors that can influence the outcome of a conflict, Deutch also developed a theory of the types of conflict that arise.  By creating types, Deutch helps to organize and study conflict.  This can help researchers find commonalities among the conflict and their outcomes to help predict behavior and study the conflict further.  The types of conflicts that Deutch identified are:

Deutch states that these conflicts are not mutually exclusive, meaning that multiple types of conflicts may exist at the same time.  However, understanding these types can help a person identify ways that the conflict may be resolved.

Deutch’s theory helps people to sort through and understand the ways that conflict is resolved.  Understanding the types of conflict can help a party identify how to work on a constructive resolution.  Knowing the variables that can influence how a conflict resolves can be beneficial for those amid conflict to understand what may be throwing their resolution strategy off course and how they can work to correct it.  Knowing how to approach conflict resolution is vital to working through situations and resolving conflicts constructively, which helps the parties receive all the benefits that they had worked for.  Deutch’s influential work gives any reader the upper hand when approaching conflict and helps create constructive solutions.