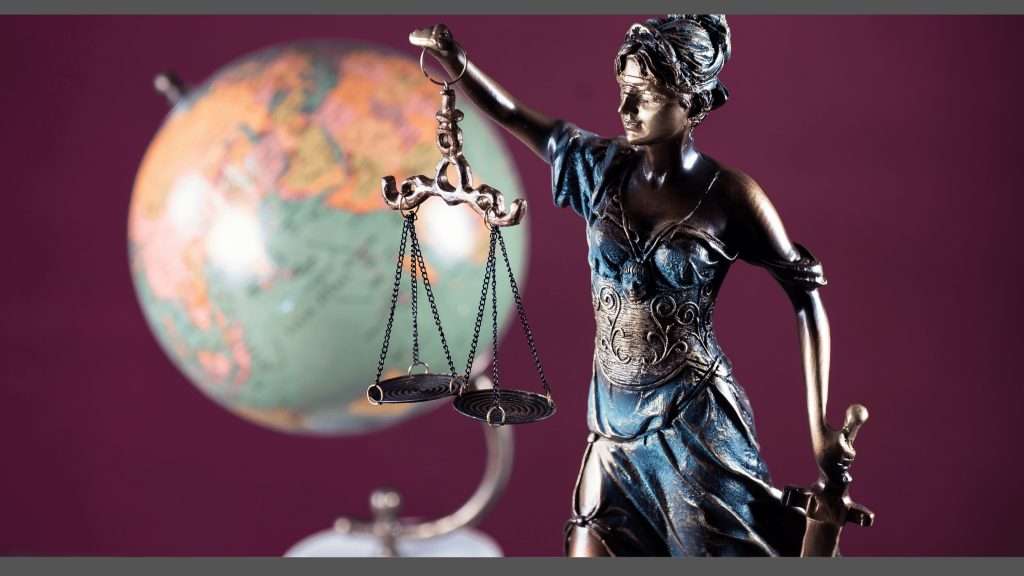 Most people have watched a witness stand, raise their right hand, and state the oath in the courtroom before giving their testimony, either in person or by watching a show about the court.  A lot of people could probably recite the oath from memory as well.  Yet many people may not understand the purpose of the oath or the implications of lying under oath.

The witness’s oath is an important aspect of testimony that allows the court to have jurisdiction over any claims that the witness lied on the stand.  This may also be intimidating for anyone that is giving testimony, so it is important to understand how the oath applies, what the possible implications of giving false testimony are, and the exceptions or protections that allow the witness to refrain from giving a testimony about certain topics.

The purpose of this article is to help readers understand the oath and its obligations under it.

Basic Components of the Oath

Each state in the United States has basic requirements for what the oath needs to include for it to be binding on the person giving testimony.  Many states are fairly lax about the exact working used, but the oath will often include a statement similar to:

“I swear that the evidence that I give today shall be the truth, the whole truth, and nothing but the truth.”

The witness will often need to stand and raise their right hand as they state this oath, which adds an air of ceremony and encourages the witness to consider what they are saying seriously.  The oath may be administered as written above, usually in a statement by the court clerk with repetition from the witness, or the judge may ask the witness if the testimony they give will be true, and the witness needs to affirmatively answer.

In no case will a witness need to recite the oath completely from memory.  So to summarize, the basic components of the oath are that the witness (1) raises their right hand and (2) swears or affirms that the testimony they give will be the truth.

Purpose of the Oath

An oath is administered to help keep a witness from testifying untruthfully during their time on the stand.  A witness must affirm or swear the oath to testify because the courts need to have jurisdiction over the witness if they choose to answer any question dishonestly.  It reminds the witnesses of the gravity of giving testimony and ensures them that they understand the consequences of testifying against that oath.

The overall purpose of the oath is to encourage truthful testimony under the threat of perjury.

An oath is administered under penalty of perjury, so it is important to understand what that means.  Perjury is a criminal charge that requires the intentional act of swearing a false oath or providing false testimony. For many witnesses, the threat of criminal charges, especially those as severe as perjury can bring, is enough to deter dishonest and false testimony.

Perjury is a serious offense because it creates a miscarriage of justice, so it is punished harshly. Because of the harsh punishments, it has a fairly strict definition and limits the types of statements or falsehood that are considered perjury.  For a statement to constitute perjury and be punishable, it must meet the following five elements:

These elements must all be present to convict a witness of perjury; however, the threat of this type of conviction usually helps encourage truthful testimony.

Some witnesses may be concerned with the subject matter of their testimony and would like to be protected from sharing certain things on the stand.  A witness should always testify truthfully, and there are no exceptions to the oath.  The only things that may permit a witness to withhold information from testimony are privileges that protect certain information from being read into court.

The main privileges that affect witness testimony include:

An oath is administered to encourage a witness, to tell the truth, the whole truth, and nothing but the truth. A witness should make every effort to tell the truth about what they witnessed and the evidence they presented.  Doing so will ensure that they remain clear of perjury and follow the oath that they swore.