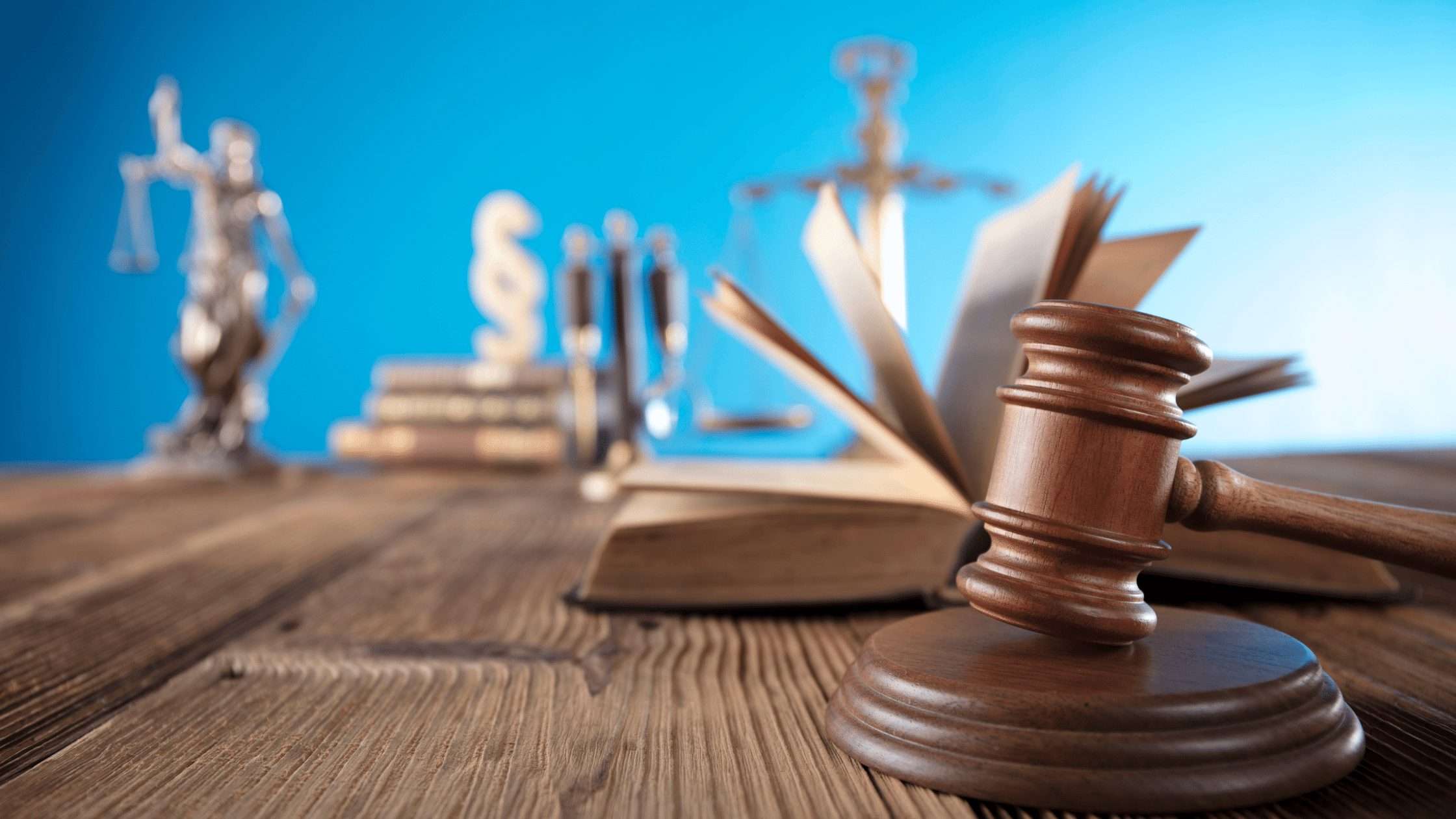 A resistance point is a point at which a party will begin to resist the possible solutions proposed because they are outside of their agreement zone.  It is most often a point in distributive bargaining or negotiations where the parties are attempting to control the most or the least of an amount of money.  The most common example of distributive bargaining is a sale where the only issue is the price.  The seller’s resistance point will mark the low end of the price they will accept, and the buyer’s resistance point will be at the high end of the price that they will be willing to pay.

To understand a resistance point, a party must also identify their best alternative to a negotiated agreement and their target point.

How to Avoid Resistance Points

The best way to change the resistance point and move the negotiations to a more acceptable range is to increase value.  This can be through a variety of possible options that help the parties see the other options to make an agreement more palatable.  When negotiating, choosing to find ways to add value can help increase the chances of leaving with an agreement closer to a target point than a resistance point. Some ways to add value include:

Resistance points are the points in the negotiation when the parties are more likely to walk away. Hitting one of these points will often increase the chances that a party will walk away and fail to find an acceptable agreement.  However, this can be avoided when the parties understand the target point and the BATNA and how they influence the resistance point, as well as how to add value to their offers.  Doing so will keep the negotiations going and encourage the parties to create an agreement that works well for everyone.