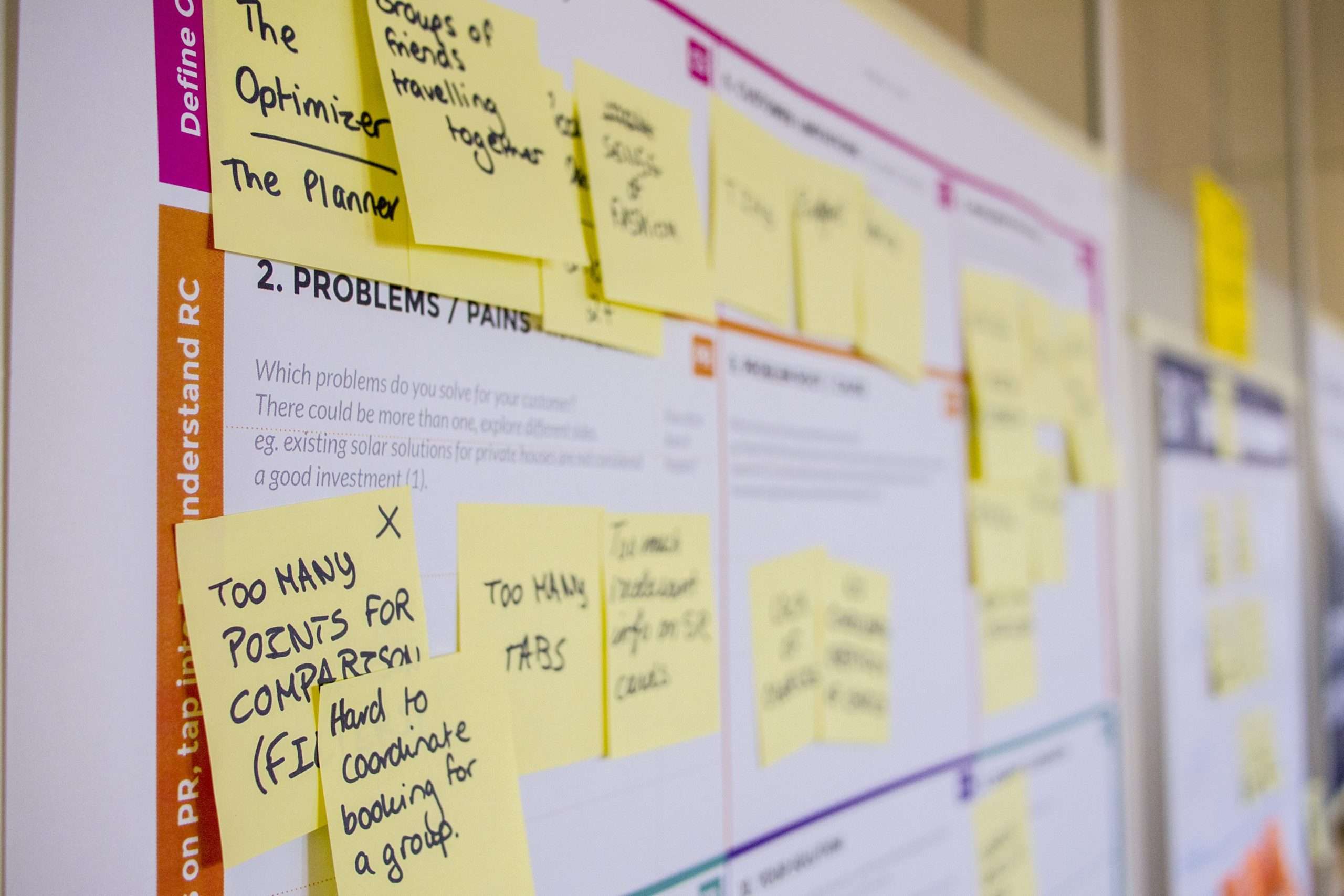 What is the power of finding and using a BATNA & WATNA?

Some of the alternatives will be better or on par with a negotiated settlement, while other alternatives will be far below what the parties could achieve in the processes. Additionally, the possibilities outside the alternative dispute resolution process will be more available to some parties, while other parties may not be able to proceed forward with the dispute. The ability to rely on alternatives may push a party to only agree with a very favorable settlement. Conversely, the lack of good alternatives for a party may push them to agree to a less favorable settlement for fear of leaving without anything. All of these considerations will play into any negotiations, which makes it vital for each party to be fully aware of their own alternatives and the other party’s alternatives.

The Importance of Defining your BATNA and WATNA

These powerful tools in negotiation are such tools because they determine the importance and necessity of a negotiated agreement for a party. Understanding BATNA and WATNA will help the parties to make an informed decision about the best course of action in negotiation. It will also provide something to compare the offers on the bargaining table to once the parties have started to move toward an agreement. It will help determine if an offer is in the party’s best interests or if it would be better to continue negotiating. When a party has a strong BATNA, they are more willing to walk away without a settlement. Additionally, if a party has really poor alternatives, they will be more willing to accept a settlement that is less favorable to ensure that there is an agreement when they leave the room.

Considering the alternative is useful, even when the parties will eventually reject an agreement for two reasons.

A Note about the Role of Mediators

As stated above, BATNA stands for the best alternative to a negotiated agreement, and WATNA stands for the worst alternative to a negotiated agreement. These are alternatives that a party will have if the negotiations are not successful. These acronyms seem fairly self-explanatory, but finding the best and worst alternatives includes a thorough analysis of all of a party’s interests and desires in addition to a dollar amount. It will also include a study of a party’s ability to achieve a favorable result outside of negotiation, such as in litigation or if the dispute is dismissed. Knowing the strengths and weaknesses of alternatives can be the most powerful negotiation tool for a party.

Some Alternatives to Negotiation

The first step in any BATNA/WATNA analysis is to identify alternatives. There are several possible paths to resolution that a party may see as their alternative to a negotiated settlement. These options may be the best/worst alternative for either party. It is important to look at each alternative that the parties may consider to fully analyze the ways that a party may realistically move forward. These possible alternatives include:

The bottom line is identifying all possible alternatives to a negotiated agreement will help the party move forward in determining their BATNA and negotiated agreement WATNA. However, this is only the first step in analysis to discover what the best possible alternatives and worst possible alternatives may be. However, working through this list and other possible outcomes will help each party begin to determine how to move forward with the negotiation in an informed way and considering all of their interests. The next article in this series will focus on the rest of this analysis to determine which one of all the possible outcomes is the best for a party and which one is the worst-case scenario. Until that article, consider the variety and knowledge that identifying the alternatives will provide for negotiation power in a mediation or negotiation.