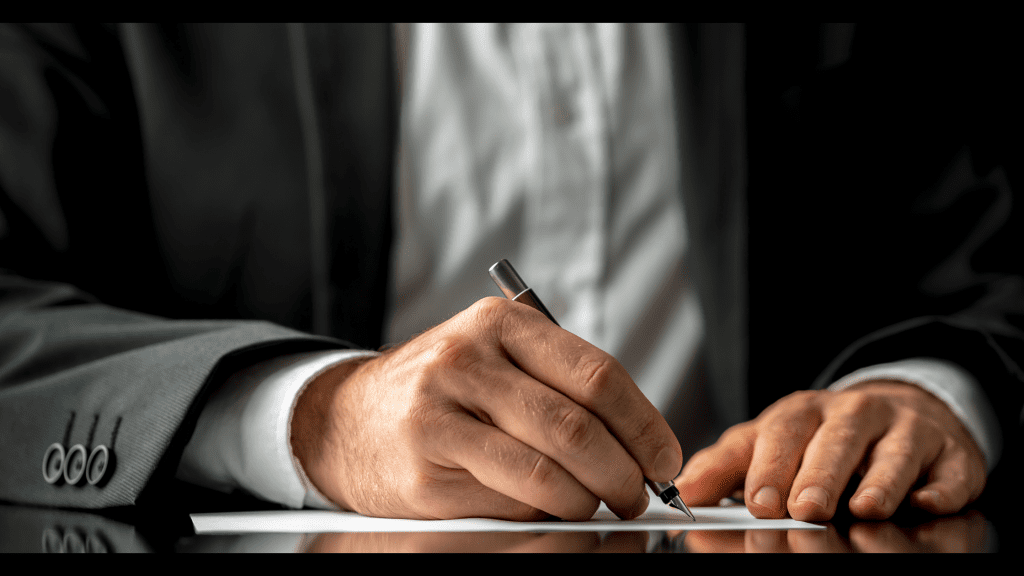 The interrogatory is perhaps the most basic of the discovery tools authorized by statute. Disputing parties have complained about the high cost of litigation for decades. The most significant expense during litigation is discovery — the process of obtaining sworn testimony and other evidence from opposing parties in a lawsuit.

According to one study, about eighty percent of the cost of a lawsuit is spent on the discovery process— drafting, responding, objecting, conferring over disputed discovery, and engaging in motion practice.

An interrogatory is a written question about a factual or legal issue in a civil case. It is meant to be a straightforward and cost-effective means of discovery. The starting point for drafting interrogatories is often the allegations of the operative complaint. Still, it may also be a response to earlier discoveries.

The usual purpose is to draw out details supporting a party’s specific factual or legal contentions and identify other potential sources of related evidence—for example, supporting documents or witnesses with knowledge of the events underlying the complaint.

Interrogatories Must be Carefully Drafted

There is a real need to make the most of each interrogatory. Both FRCP Rule 33(a) and CCP 2030.030(b) Impose numerical limits are the number of interrogatories that may be propounded — 25 under the federal rules and 35 under California law.

While there are provisions allowing for additional interrogatories in both state and federal statutes (FRCP 33(a), 26(b)(1),26(b){2); CCP 2030.070), the right is not absolute. It is necessary to maximize the information obtained by each interrogatory. This need often leads to carefully – phrased interrogatories that request a mass of information about one topic using very few words.

Here are some examples of this type of interrogatory:
“Please state all facts supporting your contention that Defendant made intentionally false statements regarding the subject real property.”

“Please describe all documents supporting your contention that Defendant made intentionally false statements regarding the subject real property.”

Responses to interrogatories like these tend to be over-inclusive because the court may well exclude omitted evidence from a future presentation at trial. A single interrogatory may give rise to a duty to provide a large amount of responsive information.

However, the second and third sample interrogatories are not likely to be used in federal court because FRCP 26(a)(1)(A) requires the disclosure of witnesses and supporting documents in most cases within three months of the trial. But their use is more likely in California, which does not have similar requirements for disclosure.

Discovery tools are intended to work together. Just a few well-drafted interrogatories can tell a party what to seek in a request for production of documents, what witnesses to depose, what other areas should be explored, and what requests for admission to serve. The responses to these other discovery tools may, in turn, suggest other interrogatories that should be asked.

How are Interrogatories Counted?

Under FRCP 33(a)(1), “Unless otherwise stipulated or ordered by the court, a party may serve on any other party no more than 25 written interrogatories, including all discrete subparts.” This seems like a straightforward numerical limit. But federal courts have given themselves some flexibility concerning what is a discrete sub-part.

A majority of courts follow the “related question” test. Suppose the sub-part is logically and factually related to the rest of the interrogatory. In that case, it is not “discrete” and does not count as a separate question.

The second way of counting sub-parts is known as the pragmatic approach:

“Perhaps a more pragmatic approach, reminiscent of Justice Stewart’s memorable “definition” of pornography, would be to look at the way lawyers draft interrogatories and see if their typical approaches threaten the purpose of the rule by putting together in a single question distinct areas of inquiry that should be kept in separate. Thus, once a subpart of an interrogatory introduces a line of inquiry that is separate and distinct from the inquiry made by the portion of the interrogatory that precedes it, the subpart must be considered a separate interrogatory no matter how it is designated. ”
(Willingham v. Ashcroft, 226 F.R.D. 57, 59 (D.D.C. 2005, citations omitted)

A third approach, used by a minority of courts, is strict construction, in which the court counts all clauses and sub-parts separately. Before drafting interrogatories, it is advisable to determine the approach used in your jurisdiction.

If this does not occur, the court may authorize further interrogatories, consistent with the standards of federal rules of civil procedure 26(b)(1) and (b)(2).

b) Discovery Scope and Limits.

“(1) Scope in General. Unless otherwise limited by court order, the scope of discovery is as follows: Parties may obtain discovery regarding any nonprivileged matter that is relevant to any party’s claim or defense and proportional to the needs of the case, considering the importance of the issues at stake in the action, the amount in controversy, the parties’ relative access to relevant information, the parties’ resources, the importance of the discovery in resolving the issues, and whether the burden or expense of the proposed discovery outweighs its likely benefit. Information within this scope of discovery need not be admissible in evidence to be discoverable.”

Subdivision (b)(1) does more than establishing the scope of discovery. It requires the court to weigh the usefulness of the proposed additional discovery, considering the amount at stake, the importance of the issues, and the relative access of parties to the information and party resources.

“2) Limitations on Frequency and Extent.

(C) When Required. On motion or on its own, the court must limit the frequency or extent of discovery otherwise allowed by these rules or by local rules if it determines that:
(i) the discovery sought is unreasonably cumulative or duplicative or can be obtained from some other source that is more convenient, less burdensome, or less expensive;
(ii) the party seeking discovery has had ample opportunity to obtain the information by discovery in the action; or
(iii) the proposed discovery is outside the scope permitted by Rule 26(b)(1).”

The federal court thus becomes responsible for ensuring not only the proportionality of additional discovery requests but their efficiency, particularly concerning electronic discovery. Perhaps this is not surprising, given that studies show the use of such discovery adds ten percent to the average cost of litigation.

California law is much simpler, requiring only a showing of good cause to allow additional interrogatories under CCP 2030.070.

The Judicial Council of California has authorized and propounded form interrogatories covering questions almost sure to arrive in various types of cases. There are questions about agency, injuries, medical care and records, motor vehicle accidents, witnesses, contracts, and more in the broad set of form interrogatories.

There are also specialized form interrogatories for cases involving family law, employment disputes, construction cases, cases under $25,000, limited civil cases, and unlawful detainer matters. The form interrogatories do not count against the numerical limits of CCP 2030.010. Although they are formatted in impermissible ways for specially drafted interrogatories, with instructions and sub-parts, they are otherwise not objection-proof in appropriate circumstances. However, the issue is before California’s Supreme Court.

Responses Must be Under Oath

The requirement that Interrogatory responses be “verified” or under oath is intended to facilitate using those responses as evidence at trial. The absence of verification foils that intention and is condemned as a flagrant abuse of the discovery process. Additionally, unverified responses are treated as no response under federal and California law. (Saria v. Mass. Mut. Life Ins. Co., 228 F.R.D. 536, 538, 540 (S.D. W. Va. 2005) (internal citations omitted; Appleton v. Superior Court (1988), 206 Cal. App.3d 632)

To summarize, interrogatories are questions about the facts and legal contentions underlying a case, to which the answering party must respond under oath. They are intended to be a quick and inexpensive discovery tool, which helps direct further evidence gathering and preparation for trial or eventual settlement. Because they are statutorily limited in number, drafting parties should make the most of what they have available.

Without stipulating further interrogatories, the federal courts must engage in a complex balancing and proportionality analysis, especially when burdensome electronic discovery is involved.

Under California law, a motion and showing good cause are required. However, appropriate use of form interrogatories can reduce the need for additional authorization from the court.