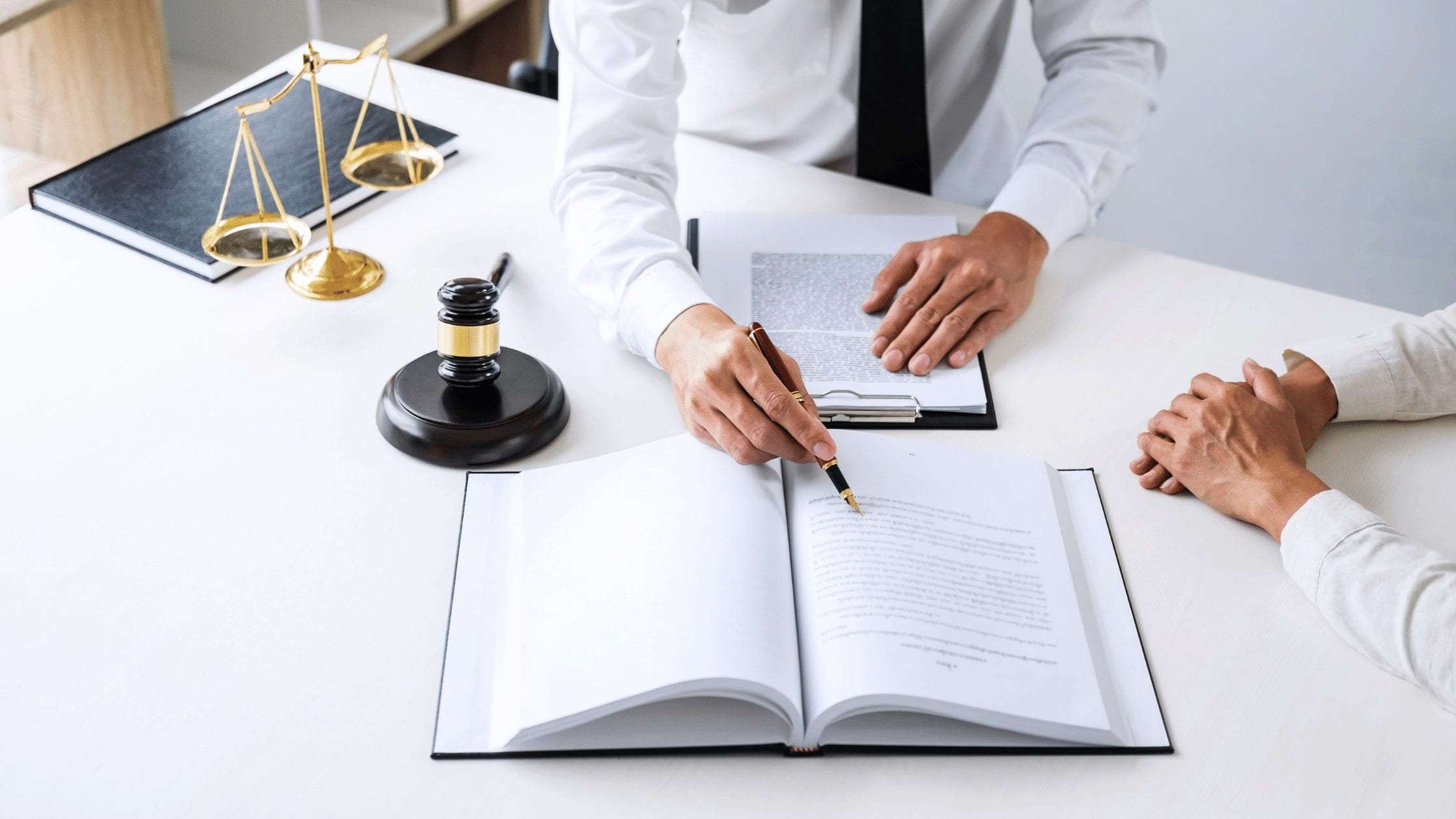 How do you resolve a civil dispute? This question may have been presented to you before, but for many, the question is not considered until they are in the midst of a dispute themselves and trying to figure out ways to solve the dispute.  Disputes are often disagreements about employment, contracts, money, and other issues that tend to cause us stress.  Often people will only see traditional litigation as a way to resolve the dispute.  However, there are a variety of other options available to people who would like to avoid litigation and settle their dispute out of court.  These methods are known as alternative dispute resolution and include processes like negotiation, mediation, and arbitration.  Each of these processes is helpful for certain kinds of disputes or relationships between the parties, and each one comes with its strengths and weaknesses.

It is important to distinguish that alternative dispute resolution as discussed in this article applies only to civil disputes.  Civil disputes are any dispute between parties that is not a part of the criminal justice system.  This can involve employment, family, real estate, business, and landlord-tenant disputes.  Anything that is in the criminal justice system has its own process for settling disputes, and while there may be elements of negotiation in the process, a criminal defendant’s rights take precedent and must be protected through the process.  However, civil disputes are often over people’s property or other interests, and the people on both sides of the dispute can make decisions about the process.

As mentioned above, there are three main types of resolution mechanisms for civil disputes—negotiation, mediation, and arbitration.  Each of these processes is a way for the parties in a dispute to evaluate and understand the claims at hand and attempt to leave with a solution to the problem.  They are each distinct in their style and method of practice, and each type is likely to produce certain results.  Each process also has its advantages and disadvantages and often has specific disputes that it is particularly suited for.  This article will explore these processes and how they serve to resolve disputes outside of court. It will discuss the disputes that a process is particularly suited for, and how the disadvantages of the system may not suit certain types of disputes.

Negotiation is a process where parties interact directly with one another to try and create a solution that both parties agree will settle the dispute.  The parties will trade ideas back and forth until they reach an agreement and find something that works for them both.  This is the least formal of the options and happens concurrently with litigation, often resulting in a settlement just shortly before the parties face each other in court.  This process may be handled completely between the parties, but in many cases, the parties will have legal representation working to negotiate a deal on their behalf.  Negotiation is also a part of other forms of dispute resolution, particularly mediation, as the parties to those disputes will often negotiate as a part of the mediation.  However, negotiation on its own is still a form of dispute resolution and will have the following characteristics:

Negotiation is used often and for a wide variety of disputes.  It can allow parties to determine where the opposition stands and what would need to be accomplished to resolve the dispute.  It can provide flexibility for parties looking to approach settlement discussions organically and without the guidance of a neutral.  It also gives the parties total control over the way their dispute is resolved.  For these reasons, negotiation is ideal for the following situations:

The informal structure of negotiation and lack of a neutral can let the negotiations become one-sided and can exacerbate power imbalances.  Therefore, it is important to avoid using negotiation when one of the parties has all the power and the other does not.

Mediation can be helpful in a variety of disputes as well.  Because mediation is driven by the parties, it allows the process to have flexibility and creativity that other processes do not have.  The presence of a neutral also helps guide the discussion and keep the focus on the issues between the parties rather than the people themselves.  Some disputes that mediation is particularly suited for are:

Mediation can be counterproductive when there is a party or an outside influence that has large amounts of influence over one of the parties.  This can create a situation where one party is not bargaining freely.  The party-driven aspect of mediation can cause this issue, so attention needs to be paid to the balance of power between the parties.

Arbitration is the final form of dispute resolution and is the most formal.  Arbitration involves the use of a third-party neutral to decide the dispute.  It is very similar to court in that the parties will present their cases and an arbitrator or panel of arbitrators will issue a decision called an award that is almost always binding on the parties.  The process is confidential and allows the parties to present their case without a public record.  Many arbitrations are governed by international organizations that have established the rules for different types of arbitration.  In many cases, the arbitration will have the following characteristics:

Arbitration offers a way to decide cases quickly and confidentially.  Once an arbitrator takes on a case, the hearing will be set and the parties will have a deadline for their case.  Some types of cases that arbitration is suited for are:

The finality of arbitration can also be a difficult thing because the parties are locked into the award.  Additionally, it does not work well if the parties need relief while the case is being decided, because the arbitrator will not have that power, or if they do, it will be limited.

Negotiation, mediation, and arbitration are ways to settle a dispute outside of court.  No process is better than the others, and each one has times that it is needed.  The parties will need to consider the type of dispute and the process that they will need to resolve it.  They will need to evaluate what relief they need and how much flexibility they need in the process.  Finding the best process will help the parties leave with a solution that they can all be happy with.