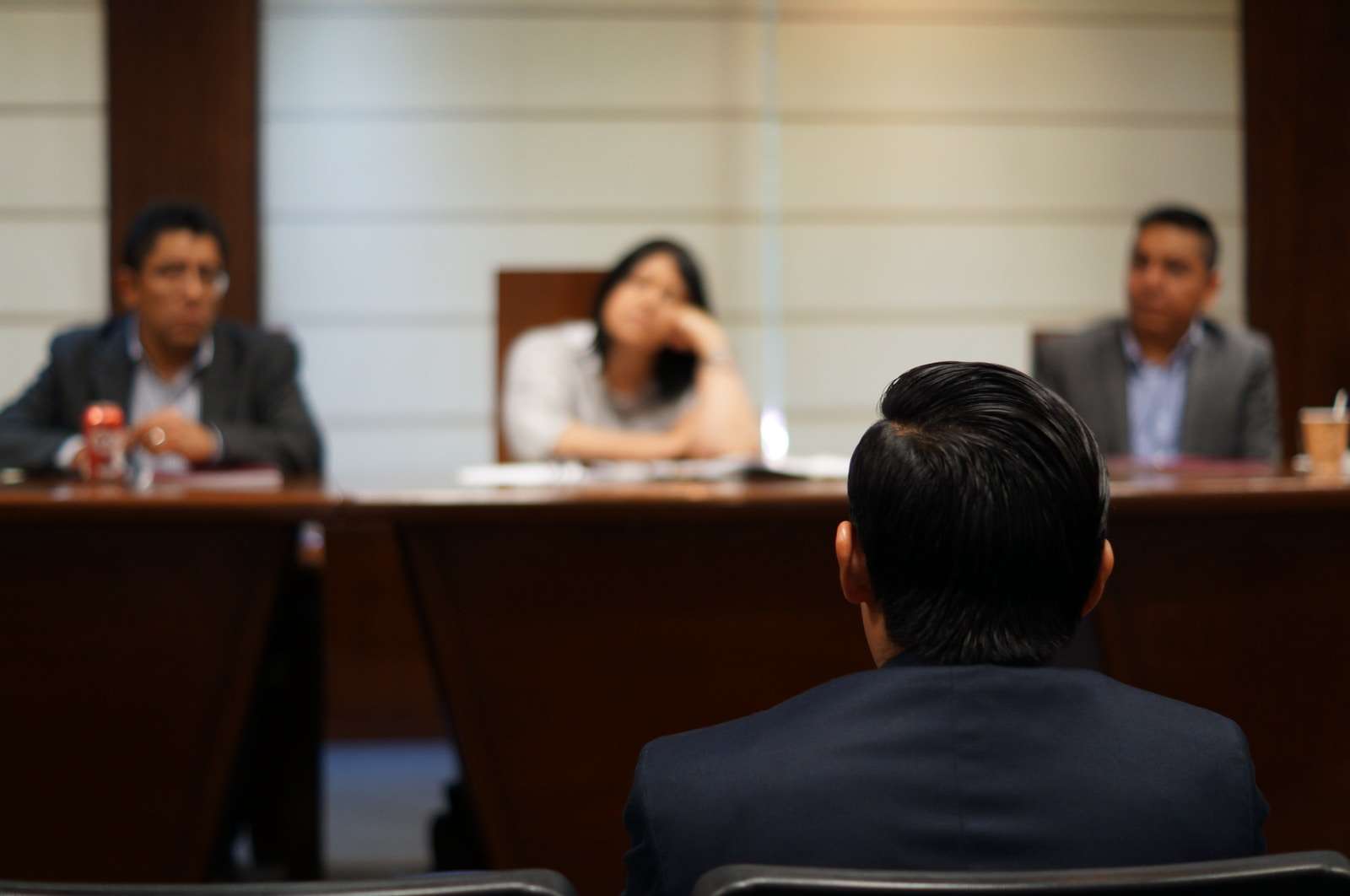 If a case is going to trial, it is important to consider pretrial and post-trial motions that could be made to further help the case.  Motion practice can be an exciting or frustrating part of a trial for attorneys and parties, as they can help the case go their way or they can make the case go in the opposite direction.  Pretrial motions will have an effect on the case up to and through trial, possibly shaping what can be discussed in the trial and how it can be discussed. Pre-trial motions can even dismiss the case fully or in part.  Post-trial motions will not affect the trial, but will affect the outcome of the trial and can delay the results or eventually overturn them.  Knowing which motion to bring and why to bring it to help a case is a good skill to develop, and can influence not only the case but also negotiations as well. This article will look at the concepts of motions and provide examples of some common pretrial and post-trial motions.  It will end with a discussion of the effect of motions on negotiations or alternative dispute resolution.

Motions are a request made to the court to make a ruling based on a legal issue.  To understand how they differ from other aspects of a trial, it is important to understand the difference between a legal issue and a factual issue.  Legal issues have to do with the way that the law applies to the case.  It can be about things like jurisdiction, suppressing evidence based on the rules, or dismissing the case.  Factual issues are issues that have to do with the way the decisionmaker interprets the facts in the case, such as whether a witness is credible or the specific facts about the case.  Motions will only apply to the legal issues and cannot rely on facts that are not pleaded to make their arguments.

Pretrial motions are motions that happen before the trial.  It deals with how the issues at trial will be interpreted.  Most attorneys will have some kind of motion, especially in long civil cases or defending criminal cases.  Pretrial motions can help the attorneys prepare adequately for what will be discussed at trial and can influence the way that the trial is conducted.  Pretrial motions are important to consider if there are issues with evidence that may arise, issues with discovery, or even issues that may resolve the case without a trial.  Finding a way to help shape the trial before it starts can make all the difference with the result of the trial and can help shift the trial toward what the parties need.

It can be difficult to determine what a judge or jury will do to resolve a trial, so occasionally a party may need to make motions after the verdict has been determined to help fix or change the outcome.  These types of motions include motions to set aside verdicts, dismissal, or to order a new trial.  These come up when there are issues with insufficient evidence to support the verdict or the evidence weighs against the verdict.  It can also happen when there was a lack of jurisdiction or allegations of fraud upon the court.  Occasionally, these motions are confused with the appeal process; however, unlike appeals, these motions are made in the court where the original trial happened and operate with specific time limits and restrictions.  These motions are difficult to win because they interfere with a decision by the court or jury and courts are reluctant to overturn decisions made by the fact finder.

Each jurisdiction will have different definitions and qualifications for the following motions, as well as a different list.  However, this list will help provide a brief description of some of the most common motions that may be brought before trial. Additionally, while there are specific motions that can be made in civil cases or criminal cases, many of these can be made in either case.  It is best to always consult with an attorney if you believe you should bring a motion in a case.

Several other common motions can be made before trial.  If a legal issue is affecting something that will happen at trial, a pretrial motion may be the best solution.

Like pretrial motions, post-trial motions will vary greatly among jurisdictions and across practice areas.  Criminal verdicts will often have more options for post-verdict relief because there are Constitutional protections that apply to criminal defendants; however, there are options for relief from a judgment for certain reasons.  Again, these have strict timelines and applicability, so speaking to a lawyer will help make sure you are choosing the best option.

Motions made after trial can always be a risk, but exhausting your options, especially if there were mistakes in the trial, can be the best option.

Effect of Motions on Negotiations:

While the majority of this article has spoken about the effect that motions will have on the case in litigation, some effects will be felt in negotiations when a motion is filed.  It may seem strange to consider alternative dispute resolution and litigation in the same breath, but parties will often be negotiating with the opposing party throughout the preparation and up to trial.  Filing motions, especially motions that will be effective in moving the trial in one party’s direction, can help push the other party towards a settlement agreement because they can sense their ability to be successful in the case slipping away.  On the other hand, filing a motion while the parties are having a good conversation and seem to be content on settling may through off these talks.  Considering the effect that a motion may have on any negotiation that may be happening will help determine the best timing to file a motion and whether a motion should be filed at all.  Motions can be incredibly helpful tools, and using them both before and after trial can help ensure that the parties are satisfied with the result.