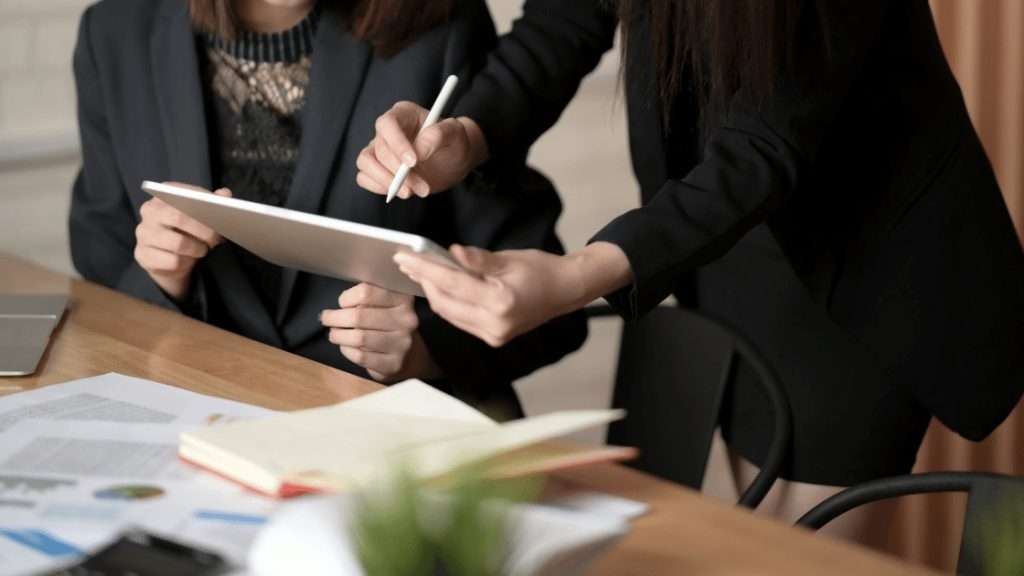 To better understand an impasse and how to avoid them, it is important to understand the types of impasse because they demonstrate what gives rise to the impasse. Many parties end up at an avoidable impasse because one party ends up unintentionally irritating or demeaning the other party or insulting the moves the party is offering to try and reach a place where the parties can find a way to resolve the impasse.  The types of impasses are determined by the way that the parties hit the impasse.  They include the following types:

The types of impasse help identify where an impasse originated and how they may be avoided or overcome.

Preparation is key to avoiding an impasse; however, no matter how hard the parties try to avoid it, an impasse may arise and will need to be overcome.

Even when the parties are prepared, there is still a chance that an impasse will arise for a myriad of reasons.  When one does, it is important to remain calm and not let the frustration of the impasse cloud the judgment of the parties.  When an impasse does arise, there are some options that the parties may use to overcome the issue and move forward with their negotiations.  These strategies include:

An impasse is a likely result when parties are working on reaching an agreement or resolving a dispute.  Parties will have differing ideas of what is acceptable, and occasionally those ideas will clash to the point where the parties feel like they cannot move forward. However, when the parties are willing to take a step back and reevaluate the situation and their position, they will be able to move forward confidently and move toward an agreement.  While an impasse may make an agreement feel impossible, preparing and understanding the positions that the parties are taking can help the parties put aside their differences and move forward together.