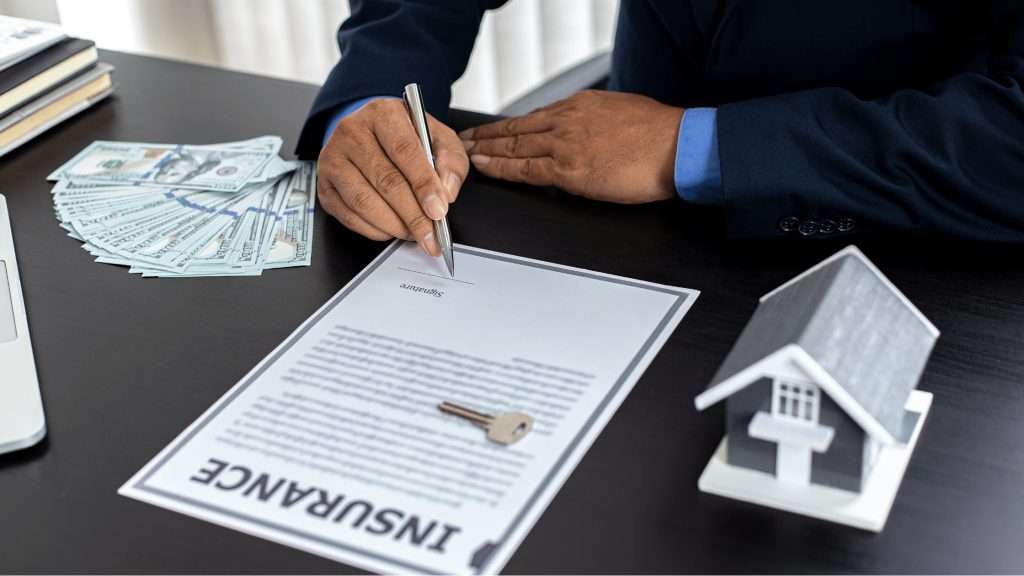 A common question in insurance issues concerns what an insurance dispute is and if it fits their situation.  Dealing with insurance can often be a pain, and when an insurance claim goes wrong, people may wonder how to recover from the denial or other agreement that does not match what the policyholder hoped for.  Insurance disputes are a less regulated type of dispute process and can often involve self-advocacy and alternative dispute resolution as the policyholder attempts to reconcile their needs with the insurance company.  When a dispute arises, there are a few ways that a policyholder can look to enforce their rights, and this article will discuss the ways that people can advocate for their needs.  It will explain what an insurance dispute is, how a claim is typically handled and wherein this process a dispute may arise, point out several types of disputes that may arise, and finally provide tips on how to resolve an insurance claim.

Before beginning the discussion on the claim and dispute resolution process, it is important to understand just what an insurance dispute is.  An insurance dispute is what arises when a policyholder is unhappy with a decision that the insurance company has made concerning a claim or policy.  This may sound vague, but the place in the process where the dispute arises or how the dispute happens covers a variety of issues and different types of disputes, which will be discussed below.  These disputes will often disrupt a person’s life and cost them a lot of money if they are not resolved effectively, as the thing that insurance covers are often expensive and not expected or budgeted for.  For these reasons, it is important for the policyholder to effectively resolve the dispute and collect on their claim.

Because many insurance disputes arise surrounding a claim, it is important to consider the typical process of an insurance claim and the areas where a dispute may arise.  The typical insurance claim will follow a path similar to the one below.  The steps in the process include:

There are several instances where the parties may end up with a dispute; however, if there is no dispute, the process is fairly straightforward.

The other common disputes arise when the claims are denied. These include instances where:

In any of these instances, the policyholder will likely dispute the claim or change.

How to Dispute a Claim:

The process of disputing an issue with insurance is fairly straightforward.  First, the policyholder should research the rights and laws surrounding the dispute and contact the insurance company to make them aware of the dispute and their rights.  The policyholder will likely be able to talk to the adjuster who made the determination, who will explain the issues with the claim, and note any disagreement. After this phone call, it is important to send a letter outlining the same points to create a receipt of the dispute.  The parties may attempt alternative dispute resolution if possible. If this dispute is not resolved, it can usually be reported to a state office, which will usually involve filing an official complaint.  At this stage, it may be beneficial to contact and retain a lawyer to further protect their rights.  Disputes are commonplace in the insurance industry, but knowing how they arise and what to do when encountered with one can help the policyholder feel empowered to fight for their rights and receive the claims that they so desperately need.