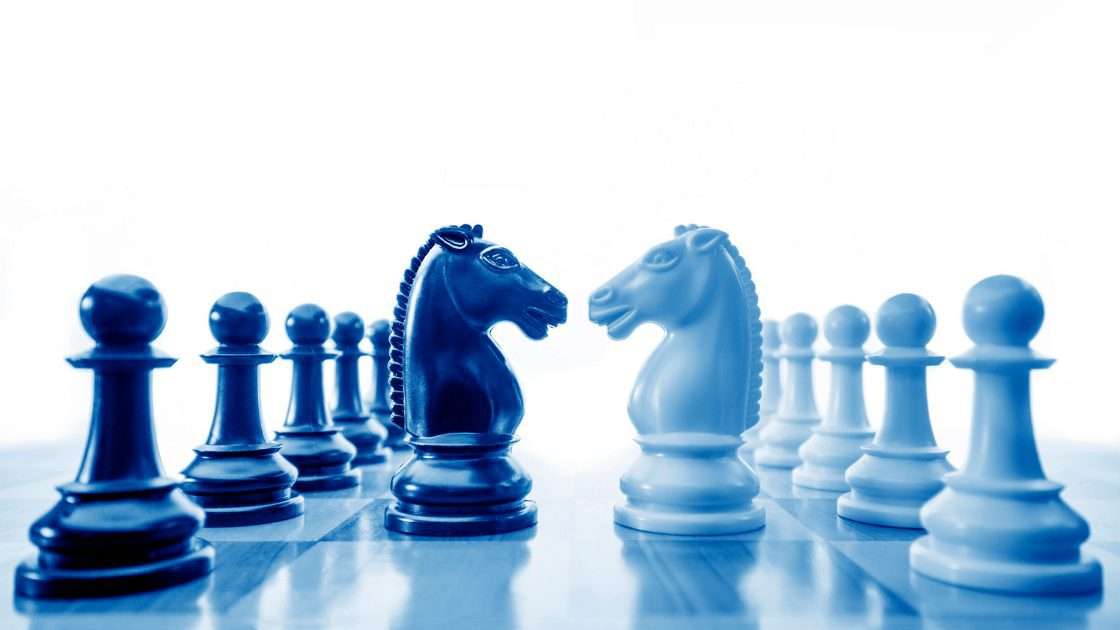 Conflict, whether between individuals, groups, governments, or some combination of these, comes in many forms: wars, social unrest, labor actions, protests, religious struggles, violence between individuals, political clashes, even family disagreements. Every form of conflict is a purposeful effort to meet some need or gain some advantage, whether it is status, power, wealth, a sense of righteousness, accumulation of scarce resources, self-esteem, or something else. Such acquisition is almost always resisted by others competing for the same resource, perpetuating the conflict.  (For our purposes, “conflict” can be defined as a situation in which the needs and/or desires of one or more parties are at least partly incompatible.)

The problem with Burton’s example is that the cessation of conflict is not the resolution of conflict.  A lawsuit is not over because a judge continues its hearing.  World War I did not end because there was a Christmas truce.  Intractable conflicts, like the Hundred Years’ War, the Crusades, the wars between India and Pakistan, the Troubles in Northern Ireland, and the conflict in the Middle East last for generations and became part of the social fabric.  They are characterized by relative calm periods alternating with violence.  Such conflicts are not resolved until a permanent solution is found. Permanent solutions require addressing the underlying causes of the dispute.  It is not enough to overwhelm the opposition; even conquered and occupied peoples can mount some resistance. Violence does not resolve conflict, though it can delay resolution or provide the motivation for it.

With this in mind we can say that true conflict resolution is:

*Addresses the underlying interests of the conflicting parties;

*Usually involves a process guided by a neutral third party, though the parties may negotiate independently.

To resolve conflict, the parties must communicate.  Needs and desires must be identified, and their relative I’m part p.  Unless the parties are going to turn the decision over to a judge or arbitrator, the parties must make concessions.  While continuing aggression is often an outgrowth of conflict, its resolution requires dialogue, understanding, and some degree of bargaining.

Conflict is inevitable. How we respond to that conflict is up to us. Gupta and Uike define conflict management as minimizing conflict’s negative consequences while maximizing its benefits.  They also emphasize the ability to deal with conflicts fairly and competently. Other writers note the need to prevent simmering conflict from becoming a problematic dispute-Others include conflict resolution, but this author views conflict management as a distinct process.

The benefits of conflict

Everyone is aware of the negative impact of conflict, even without violence: wasted time and energy, excessive consumption of resources, damage to relationships, public airing of private matters as well as emotional and physical stress.  It seems odd to talk about the benefits of conflict. But they do exist. According to Entrepreneur magazine, conflict in the workplace has the following positive results:

So not all conflicts are bad. But even if the conflict is counterproductive, we may not want to expend the resources to resolve it.  The dispute may be unrelated to the things we are there to do, maybe too complex for us to address in the available time, or maybe beyond our skill to resolve without help.  Whatever the reason, sometimes conflict must be managed rather than resolved.

Not every conflict has to be a problem.  As discussed, some conflicts are beneficial. But when conflicts threaten to interfere with work or important relationships at work or at home, something has to be done.  If you are the one tasked with doing it, here are a few tips:

A. Give the parties a chance to talk.  Sometimes people grow frustrated simply because they don’t feel heard — by supervisors or by each other.  Ideally, everyone should be able to discuss their concerns jointly.  After all, they have to interact often. But if someone needs to talk privately, allow it.

B. Make sure you understand what is being said Practice active listening. Repeat the substance of what you heard to make sure you are getting it right. Misunderstandings lead to further conflict.

C. Take notes. Notes are an aid to later recall, as well as admissible evidence if it’s needed.  They demonstrate you are paying attention and will help you draft any necessary report or plan of action.

D. Explain yourself. No one wants to feel kept in the dark, so explain what you are doing and why.

G. Use standards if possible If the decision comes down to your personal preference, own it. But if you can, tie the outcome to preexisting rules, policies or accepted standards of fairness.  Neutral standards don’t allow for pushback or accusations of favoritism.

You may be able to think of other ways to prevent conflict from becoming worse.  This list is not meant to be exhaustive.

Kenneth Thomas and Ralph Kilmann developed the Thomas-Kilmann Conflict Mode Instrument (TKI), used to identify a subject’s general approach to dealing with conflict, or what might be termed his or her conflict personality. This approach varies along two axes: Assertiveness (concern for one’s own interests) and cooperativeness (concern for others’ interests). The TKI lists five styles of conflict management. No single style is always appropriate, though people

Not every conflict is cause for concern. With proper management, many can be opportunities for change, growth, and innovation for you and those around you.