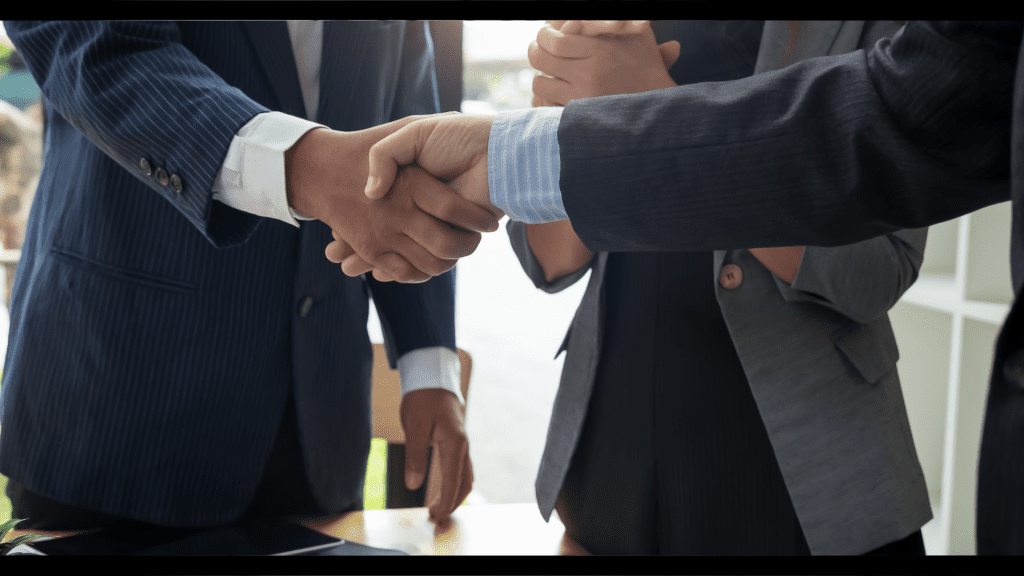 While my approach to conducting mediation is largely the same, regardless of whether a case is on appeal or not, there are subtle differences in the process.

On appellate mediations, I generally dispense with opening statements. After all, the issues are already framed, the parties know the case inside and out, and feelings and personalities have become hardened. This is why I also believe that the fewer contact parties have with each other, the better.

Focusing on the bigger picture

The downside to appeals

With appellate mediations, I invariably address the inherent negatives to appeals, which typically take 12-14 months, incurring expenses all along the way — from the costs of the record and briefs to additional attorneys’ fees. I also point out that roughly 75% of all cases appealed are affirmed by our appellate courts.

I honestly believe there’s a time in every case when it’s ripe for mediation. Unfortunately, some cases just aren’t ready until after a judge or jury has ruled. This is why I remind parties that mediation is their last & best chance to settle their cases — and that the time for posturing is over.

My favorite part about appellate mediation?

Alabama Appellate Mediation Rules provide that mediation is over when the mediator says it’s over [Rule 4(d)]. This gives me more power to keep parties working toward resolutions than I usually have in non-appellate mediations [See Rule 13 Alabama Civil Court Mediation Rules].

A ruling from the trial court, or the jury verdict, is an excellent reality test for mediating parties. There’s no more speculating about how a case may be perceived or received in a court of law — and I’m always quick to remind appellants that their case will be retried before the same judge who handled the prior trial or dispositive motion. By the time a case gets to me for appellate mediation, the playing field has invariably shifted in favor of one party. Needless to say, this is another helpful reality check.

My role as mediator in appellate mediations tends to be more evaluative — whereas I typically serve in a more facilitative role in non-appellate mediations. I also find that many of the Cognitive Bias barriers to success in traditional mediations (which, you may remember, I reviewed in a previous post) are no longer impediments to resolution.

All of which is why it’s been my experience that appellate mediations very often provide fertile ground for a successful resolution.

(This post was adapted from a presentation I made at a training session for appellate mediations in Montgomery.)

Bill Ratliff
A senior partner of the law firm of Wallace, Jordan, Ratliff & Brandt, Bill Ratliff has been an adjunct professor of Mediation at the University of Alabama since 2009. He is also an avid blogger at Mediation Insights: www.mediationinsights.com