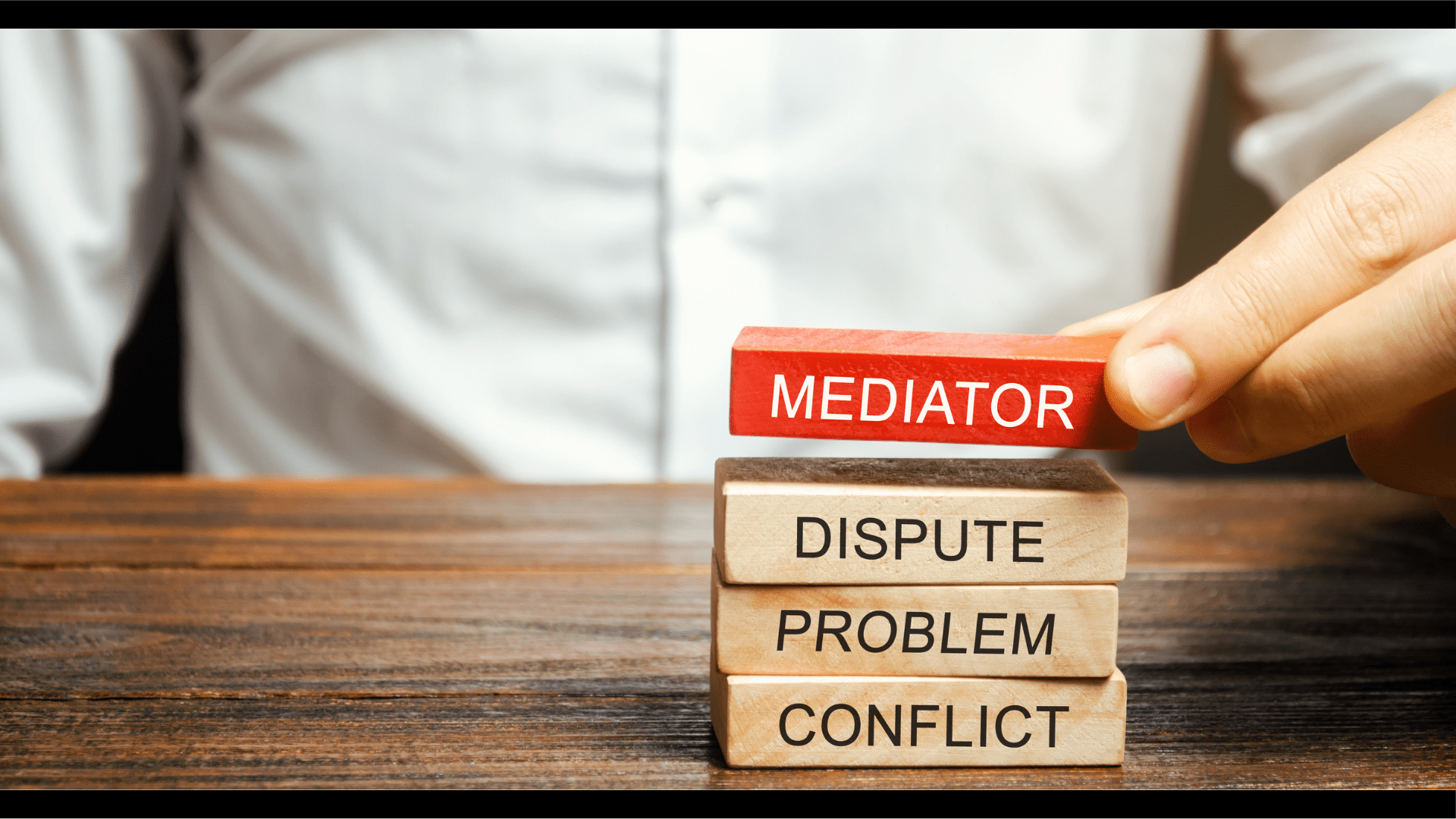 A book by Stephen Goldberg, Jeanne Brett, Beatrice Blohorn-Brenneur, and Nancy Rogers presents a concise primer on what participants can expect from the mediation process. As academics, the authors ground their discussion in theory, starting with an explanation of the differences between conflicts and disputes and how disputes can be resolved regarding power, rights, and …

One reason I started this site was because there didn’t seem to be all that many blogs on mediation, so I thought I might be able to contribute to the discussion.  Since I started, some have dropped out, and new sites have cropped up.  Here is a list of some sites that have mostly been around longer than I have, and that I tend to turn to most often. 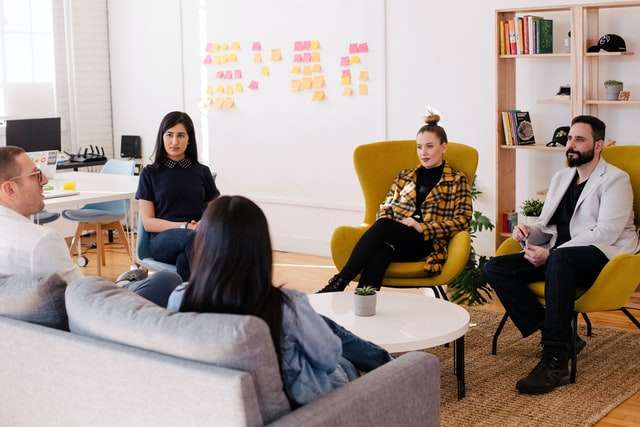 “Joint sessions are a waste of time,” said the judge conducting a mediation in which I was representing one of the parties. In that mediation I was asking for a joint session, but the judge still blocked us from doing one because the other side would not agree….

In the second Guardians of the Galaxy movie, there is a character named Mantis who has the power to sense the emotional state of anyone she touches. She can’t read their thoughts, but she can read their feelings.