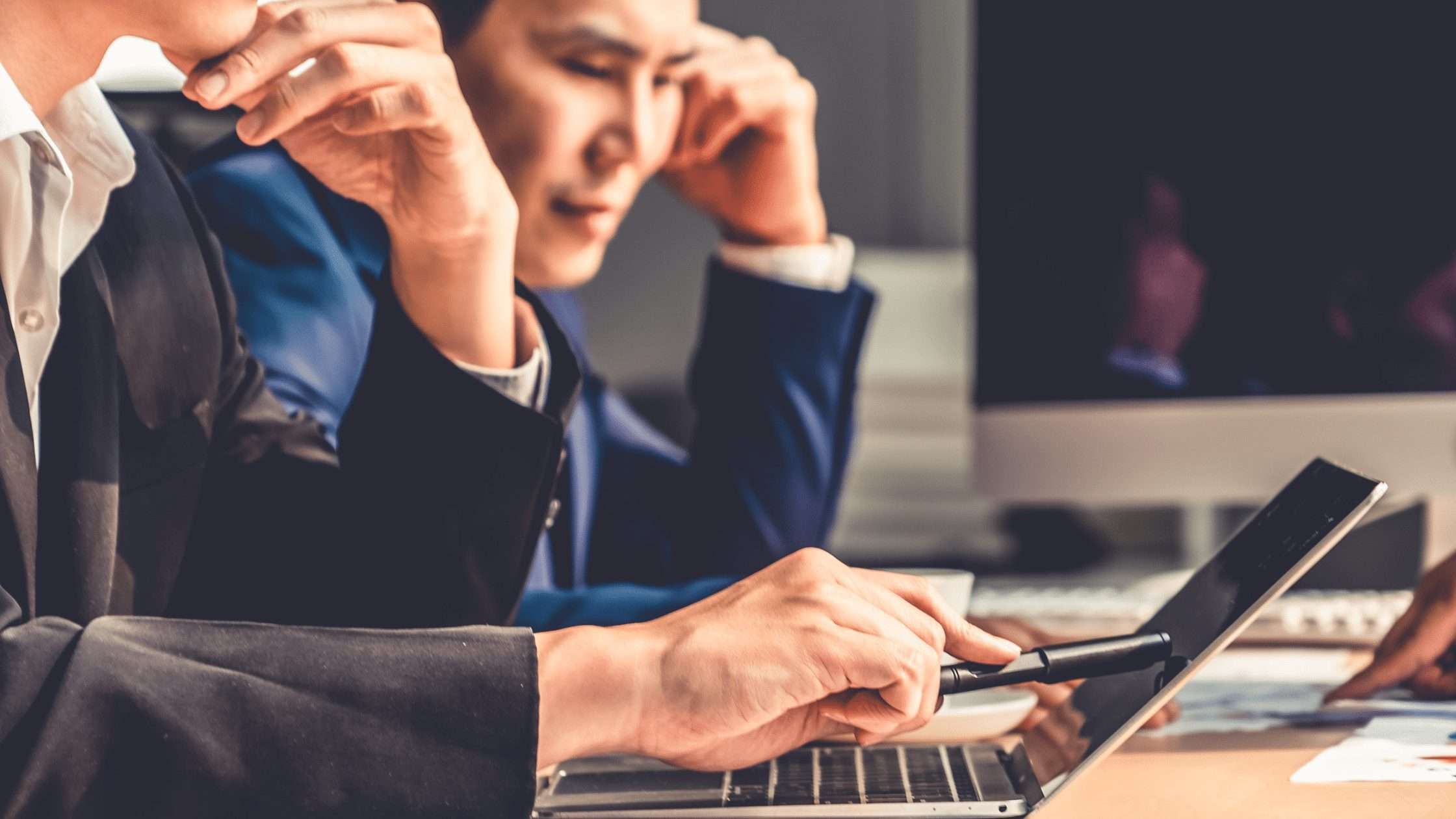 Jewish mediation has a long tradition within the religion.  The tradition values peace and law together and sees the value of treating disputes with care and consideration for the other party.  Judaism sees the value that compromise may add to a dispute, but also understands that there are certain limitations on mediations. Because of this, Jewish teaching finds a balance between the need to resolve disputes peacefully and effectively. Mediation provides a space for the parties to treat each other with compassion and care while also resolving the differences that the parties are facing.  This article will discuss mediation and the traditions in Judaism that encourage the use of mediation to resolve disputes.  It will also discuss the get process, or the Jewish method of divorce, which involves methods of mediation and compromise.

The Traditions of Mediation in Judaism:

Mediation has a long tradition in Jewish teaching.  The process is laid out in the laws of t compromise and justice known as p’shara.  Some accounts recognize Aaron, the brother of Moses, as the first Jewish mediator while he served as a pursuer of peace.  The process is encouraged because it is believed to bring more knowledge of the dispute and further communication, even if it does not resolve the dispute.  Additionally, the process of mediation allows the parties to obtain the personal benefits of exhausting the possible outcomes and settling the dispute, which includes spiritual and mental benefits.

Jewish mediation provides several benefits to Jewish people seeking to resolve a dispute.  Several of these benefits include:

The traditions of mediation within the Jewish community have developed a way of dealing with disputes that demonstrates to other disputants how to resolve a dispute with respect.

Now that there is a basis for the traditions of mediation in Judaism and the benefits that Jewish mediation provides, it is important to understand the process of mediation in general.  Mediation is a process of alternative dispute resolution that allows the parties to a dispute to participate in a structured negotiation procedure led by a third-party neutral known as the mediator.  Unlike litigation, the parties can control the outcome of the mediation and can contribute to the process.  The mediator will often guide the parties through several settlement discussions until they reach an agreement that either concludes the dispute or the mediation.  Mediation also ensures that the process is neutral and fair, keeping the parties focused on how to resolve the issues at hand—an important aspect that pure negotiation lacks.  This process will usually be voluntary, meaning that the parties will need to agree to participate in mediation; however, courts may require the parties to participate in mediation if it could resolve the case. Mediation is often the most recognizable of the dispute resolution mechanisms.  The mediation process typically has the following characteristics:

Mediation is helpful for disputes where the structure is needed or where the parties are close to an agreement on their own but need guidance.  It will often not work when the parties are influenced by outside parties or when the parties are not able to fully speak for themselves.  Jewish tradition encourages mediation in most disputes, including business and commercial, family, personal, public, or international disputes.

Finally, it is important to briefly discuss the process of the “get,” or the Jewish tradition of divorce.  When couples are married in the Jewish faith, they must be divorced religiously as well as civilly.  Traditionally, only the husband could pursue the divorce and would be responsible for procuring the “get” document; however, this has changed slightly and the couple may now pursue divorce together.  This document, which is witnessed and dated, outlines the husband’s intention to divorce his wife and traditionally tells her that she is free to pursue any other man.  The husband must present this document to his wife in front of a panel of Jewish rabbis who are experts on the topic.  This panel is known as a beth din.  Once the document has been delivered, the divorce is finalized religiously.

In this process, the parties must agree to the proceedings. This allows the parties to pursue a mutual divorce instead of a one-sided divorce.  While the tradition started with the husband being able to request a divorce without his wife’s consent, it was quickly altered to require that the couple agree.  This process usually happens simultaneously as a civil divorce, which often is resolved through mediation.  Using Jewish mediation in a divorce allows the parties to participate effectively in the get process and leave with their marriage dissolved effectively.  The Jewish mediator will understand the need for mutual agreement and can help the parties dissolve the relationship effectively.

Disputes are often a hard part of a person’s life, but Jewish mediation allows those within the religion and tradition to resolve these disputes in a way that produces respect, trust, and confidence.  Even in cases of divorce, it can help the parties find a resolution that honors each party and brings peace to the situation.  Mediation encourages further relationship and good faith between the parties, even establishing a sacred relationship through covenant if the parties agree.  Mediating within one’s religion allows the parties to feel confident that their dispute will be cared for along with their soul.