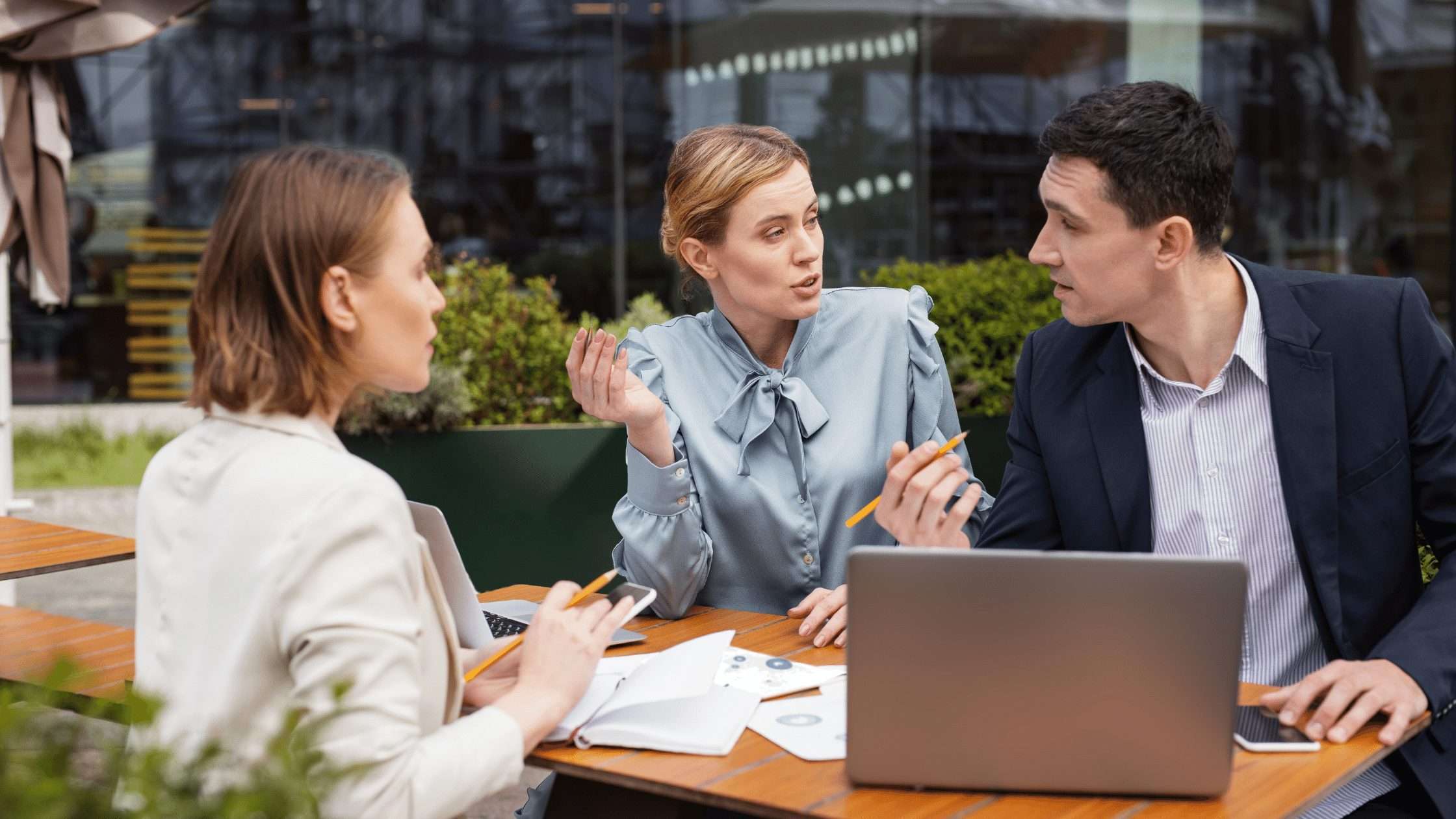 We do a lot of our negotiation without much thought.  But getting good results takes forethought, preparation, discipline, organization, and knowledge.  To help prepare you for success, here are seven basic rules of negotiation:

Rule #1: Always prepare for a negotiation

In preparation for the negotiation, decide what you want, what you can’t make a deal without, and what you are willing to give in return. Depending on the context, you might investigate things like:

Thorough preparation will allow you to credibly justify your position, and also predict what the others in the negotiation will do.  Also, use your preparation time to plan for likely demands and concessions you are willing to make.  Be flexible in your strategy. Your plan will change as you learn more during negotiation.

Rule #2: Focus on interests, not positions

Those who teach win-win negotiation often tell students to focus on interests, not positions.  Positions are the things we say we want; interests are why we want them. Though we may have the same position if our interests differ we may be able to satisfy everyone.

For example, suppose you want me to contribute $800,000 to begin a joint venture. This is your position. Your interest is why you need the money.  If I don’t have enough cash, but I have access to what you would be spending it on, we still could make a deal Focusing on interests rather than positions allows negotiators to think creatively.

Rule #3: Know what will happen if the negotiation fails.

You must plan for the possibility that the negotiation will fail. As defeatist as it seems to plan for failure, knowing what you will do if you can’t agree has a huge impact on negotiation strategy.

Let’s suppose you are negotiating a supply contract with an industry leader. If you are unable to agree on terms, what will you do? Will you get them at higher prices? From smaller suppliers? Will those suppliers be dependable? Suppose they aren’t? Do you have alternatives to them? Will parts have to be shipped from far away at a great cost?  Knowing your Best Alternative to a Negotiated Agreement, or BATNA.  Knowing your fallback position tells you where to set your bottom line — that is when it is better to walk away than agree.

Experts say that negotiators should also know the Worst Alternative to a Negotiated Agreement or WATNA. What happens if everything falls apart?  Bankruptcy? Lawsuits? Lower profits and fleeing shareholders? Knowing the worst that could happen, and the probability that it will happen. is at least as important as having a fallback position in deciding strategy. So, don’t expect negotiations to fail. But do prepare for it.

Rule #4: You can’t shortcut the dance.

Despite the many hours of effort we put into winning our negotiation, research has shown that the outcome is often predictable. Professor Peter Robinson of the Strauss Institute for Dispute Resolution at Pepperdine Law School) says that most agreements are reached at about the midpoint between the first two reasonable offers.

Doesn’t this mean that we can figure out the most reasonable midpoint number offer that, stick to it, and be confident of success?

No. We must work to get to the midpoint.  Making concessions during bargaining creates pressure to concede in turn. Without reciprocal concessions, sometimes called the “negotiation dance”, this pressure disappears and the negotiation stops.

Failing to negotiate by sticking to one number leaves your counterpart frustrated, angry that you are being “stubborn” or “unfair,” and doubtful that you are really at your bottom line.” These feelings can cause your opponent to refuse even the best deal.

Rule #5 Aim high but don’t shoot for the moon.

Studies show that the first move in a negotiation strongly influences the other parties’ perceptions of value. This is called anchoring your first demand at a high but reasonable amount, you plant an idea that agreement is possible but won’t be cheap  Of course, this assumes that the demands are within the realm of possibility. Ridiculous demands will be ignored and make you look foolish.

Rule #6: Be a curious and attentive communicator

There are four phases of negotiation:

Some experts call communication the most important phase. Why is it so critical?

The communication phase is your best opportunity to convince the other party that your deal is the best they can get. Also, test the assumptions made about your negotiation counterparts’ interests, needs, and motivations. Be curious and attentive. Successful negotiators ask twice as many questions as less successful ones.

People like to talk about themselves. Encourage them. Listen carefully. It’s true that your counterparts may try to mislead you about their interests and needs.   But 97% of human communication is nonverbal, and humans are hardwired to understand it.  Even the pace, size, and timing of concessions can communicate counterparts’ intentions during bargaining. Be attentive to the signs. If what happens in negotiation means your preparation was mistaken, don’t be afraid to change your strategy.

Rule #7: Treat your negotiation counterpart as you are treated.

Over the last four decades, the trend in negotiation style has become more cooperative and focused on problem-solving, and less competitive and focused add value-claiming.  While either style of negotiation can be effective for clients, competitive negotiators are less prevalent than they once were. They are also more likely to have pejorative terms used to describe them and much more likely to be described as ineffective. (It is worth noting that those rating them are the very lawyers they have competed with, not clients or observers).

Some negotiation training programs even tell students to “always“ use a cooperative, or “win-win“ approach. But the cooperative approach requires information sharing, which an adversarial counterpart can use to your disadvantage.  What is a negotiator to do when faced with such betrayal? Keep cooperating or compete?

Neither. A tit-for-tat strategy yields optimal results.  Punish adversarial actions with like action, but immediately forgive if the straying counterpart cooperates.  This maximizes the benefit of cooperation without rewarding betrayal or seeming weak.

Remember these seven basic rules of negotiation and you are sure to be more successful negotiating.