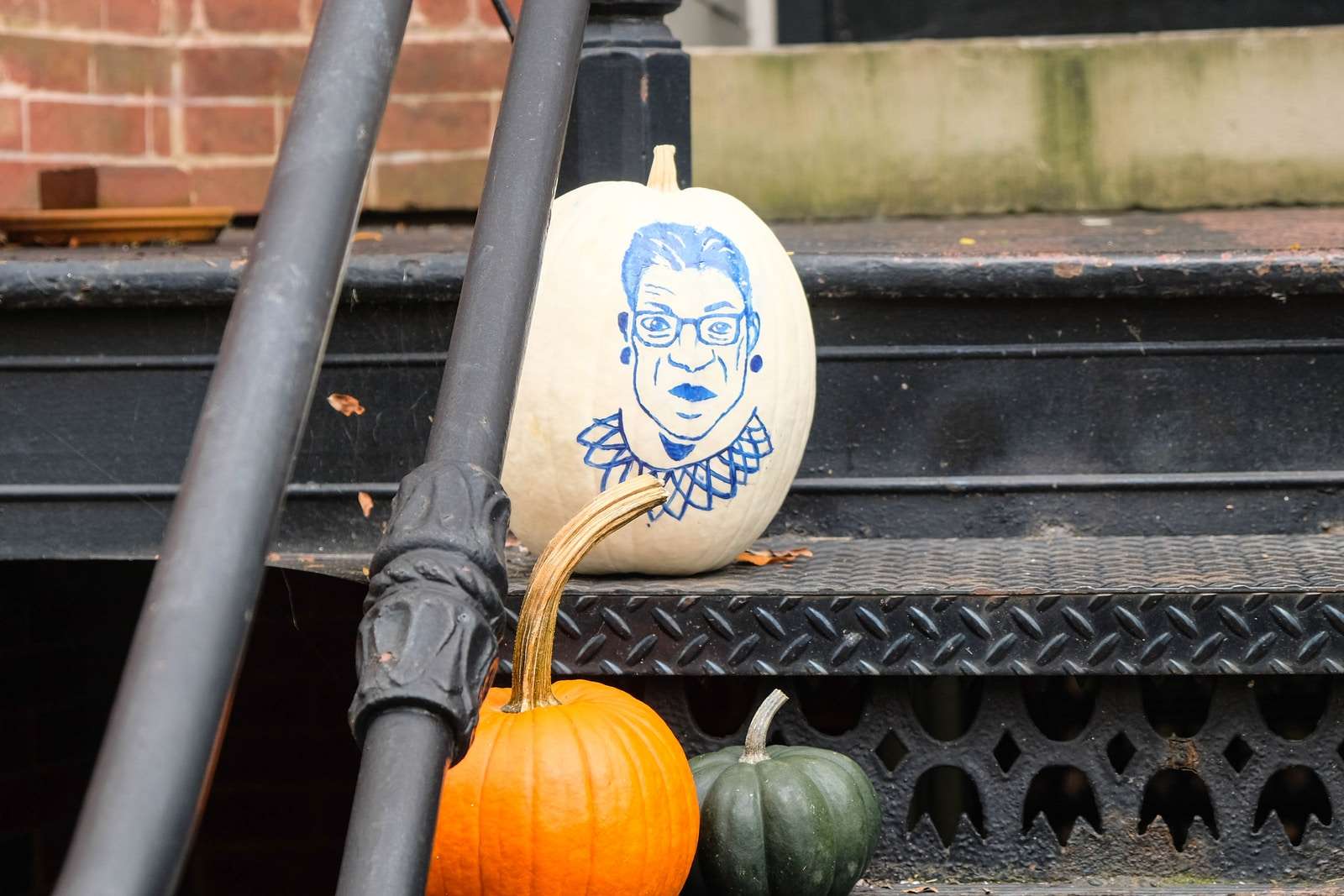 On Friday, September 18, Supreme Court Justice Ruth Bader Ginsburg passed away at age 87 (1933-2020). I was still working (remotely) when I heard the news. The group texts began to slowly roll in. The news alerts started popping up on my phone. A friend called and we commemorated the life of “Notorious RBG” and we commiserated about what a world without her looked like.

As the world continues to battle a global pandemic, it has been a trying past few months. The days run together and each week blends into the next one without many distinguishing features. But this Friday was supposed to be different. And it was.

I headed off to celebrate the start of Rosh Hashanah (the Jewish New Year) with my husband’s side of the family. At sundown, we gathered around the table, which was recognizably smaller this year. The celebration this year was with only our very closest family and friends (i.e., our quarantine bubble or “quaranteam” as I like to call it). Still with young and old, girls and boys, and men and women, our blended family of Jews and Christians sat around the table.

As is traditional on Rosh Hashanah, the common greetings “Shana Tova” (meaning “a good year”) or “Shana Tova U’Metukah” (meaning “a good and sweet year”) were exchanged. As is traditional, the meal included apples dipped in honey, challah dipped in honey, and honey cakes, each symbolizing a sweet new year. The honey itself symbolizes the excitement for the joyous new year. But this evening was bitter sweet, with heavy hearts.

“A Jewish teaching says those who die just before the Jewish new year are the ones God has held back until the last moment because they were needed most and were the most righteous.”

The start of a new year comes with the chance of new beginnings, a chance to reach our goals and achieve our dreams. As I looked into the New Year, I could not help but feel an emptiness. As The Eagles aptly sung, “there’s a hole in the world tonight.” The emptiness expands far beyond the actual vacancy on the bench after nearly three decades of fighting for justice. Who will fight now?

Over the weekend, I watched the articles roll in on Ginberg’s passing, each a testament to her greatness. Surpassing the title of mere politician or celebrity, the New York Times characterizes it as “late-life rock stardom.” Former President Jimmy Carter referred to her as “a beacon of justice” and Senator Sanders said “she was an extraordinary champion of equal rights and will be remembered as one of the great justices in modern American history.” Just the second woman appointed to the Supreme Court, Former President George W Bush noted that “she inspired more than one generation of women and girls.”

Linda Greenhouse, contributing writer and former Supreme Court Correspondent for The Times, noted that Justice Ginsburg, “had a really radical project: to erase the functional difference between men and women in society. She wanted to make it clear that there should be no such thing as ‘women’s work’ and ‘men’s work.’” Not only did she change the law, she transformed the role of men and women in society.

Although Ginsburg was not a religiously observant Jew, she was conscious of her Jewish roots noting that “I am alert to discrimination….One couldn’t help but be sensitive to discrimination living as a Jew in America at the time of World War II.” (U.S. Congress, p. 139) After her appointment to the Supreme Court, she said, “The demand for justice runs through the entirety of the Jewish tradition. I hope, in my years on the bench of the Supreme Court of the United States, I will have the strength and the courage to remain constant in the service of that demand.” This she did.

Grasping for some words of hope, I found the following words floating around social media particularly inspiring:

“For decades she stared unafraid into the faces of misogyny, homophobia, xenophobia, and bigotry, daring them to blink….
So because she did, I can. Because she did, I will.
Tonight feels like the end of something, but it doesn’t have to be. This is a moment that, instead of being the death of hope, can be the birth of a renewed zeal. Giving up feels very easy, even warranted, but it also feels disrespectful to her memory. We can take this moment and turn it into a movement. We can, like the Notorious RBG, dissent. We can, like her, dissent until the very breath leaves our bodies.
Thank you, Honorable Justice Ginsburg. You fought harder and longer than you should have had to, for us, and we are so grateful. Rest well; you earned it.”
(Feminist News; @feministnews.us.)

We are called upon to take action and stand up for equality, and dissent when equality is being compromised. “Speak up for those who cannot speak for themselves, for the rights of all who are destitute. Speak up and judge fairly; defend the rights of the poor and needy.” (Proverbs 31:8-9 (NIV).) As Dave Pell’s daily newsletter urged, it is “time for the rest of us to pick up the slack.” Now is the moment.

We are in the midst of a global pandemic, which has highlighted the national crisis of inequality and racism more so than ever. Many states are declaring racism a public health crisis. The pandemic is exposing how the systems and institutions in place have disadvantaged minorities for decades (if not centuries). These are trying times. We must act. We must dissent. How will you join the fight? 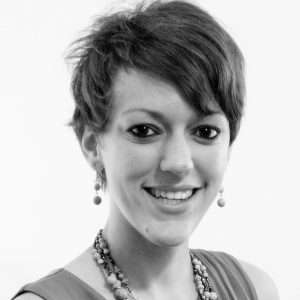 Mikita Weaver
Mikita is the Editor-in-Chief of ADR Times. She is also an attorney at Seastrom Tuttle & Murphy focusing solely on Family Law. Before that, she worked predominantly in litigation and arbitration in the field of construction and business litigation insurance defense. She received her Juris Doctorate at Pepperdine and a Masters in Dispute Resolution from the Straus Institute. Mikita has been published in the Pepperdine Dispute Resolution Law Journal and worked at the Centre for Effective Dispute Resolution in London. As an avid traveler, she continues to explore various dispute resolution issues and how they vary from region to region. She welcomes your inquiries, and can be reached at [email protected] or (800) 616-1202