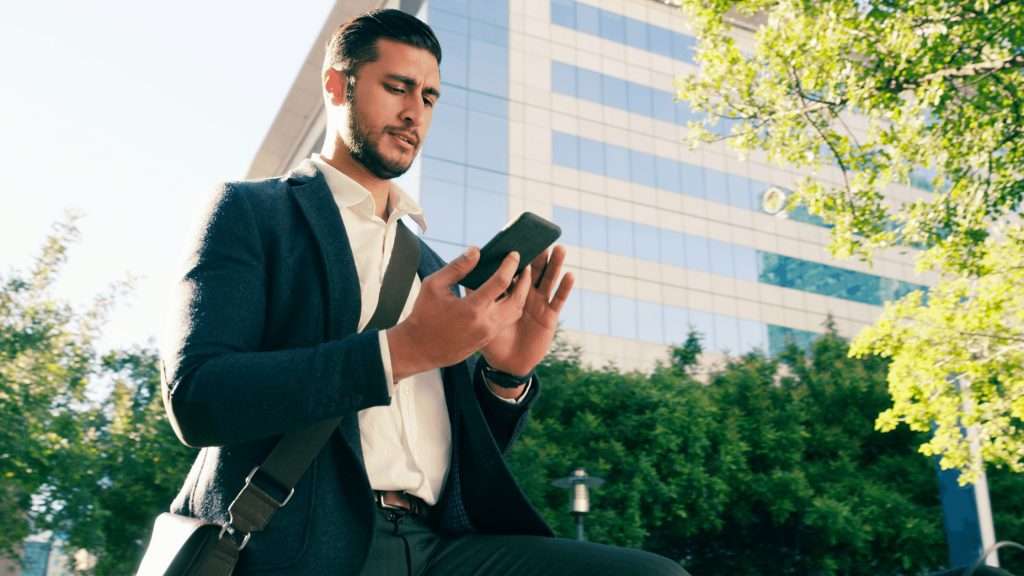 Because arbitration is often touted as a cheaper and quicker resolution when compared to litigation, curious minds may wonder how long arbitration takes.  While many proponents of arbitration state that it often moves more quickly than litigation, critics state that many times, it can just as long as litigation.  While this may certainly be the case, it is clear from this comparison that there are a variety of factors that influence the time of arbitration, and no two arbitrations will be exactly the same.  This means that the length of arbitration can vary greatly, and there is no one answer to how long arbitration takes.  Because every arbitration is different, this article will examine the arbitration process through the lens of determining where in the process the parties may expect to spend more time, and places that may be sped up through preparation and agreement of the parties.  The goal of this article is to help readers determine whether arbitration is a valuable option for their dispute by having an accurate understanding of the time it may take and any influence they may have throughout the arbitration.

An Introduction to Arbitration:

Arbitrators are neutral third parties that are appointed by the parties or the organization under which the parties have agreed to arbitrate.  Arbitrators are obligated to disclose any potential conflicts that may arise between their own lives and the position of either of the parties, as well as stop arbitration if an issue comes up that may call their independence into question.  Additionally, they must act neutrally while conducting the arbitration, and one-sided actions may be caused by to overturn of the award.  Many arbitrators will draw upon years of experience and expertise in the field to aid in their decisions and help the process move along efficiently.  The style, method, and needs of the arbitrator will often impact the time of the arbitration, which will be discussed below.

Examining the Timing of the Arbitration Process:

Many organizations have timelines for when certain documents need to be submitted, so it is often little one party can do to make this move quickly. What may draw out the process is the responding party using the full time to submit their answer and begin the process of arbitration.

Choosing the right arbitrator can impact the rest of the arbitration, so it is often wise to spend more time in the appointment process if speed overall is important

In more complex or formal cases, the parties may choose to have an initial hearing.  Here the parties will outline the dispute, familiarize themselves with the process, the arbitrator, and each other, and discuss deadlines for discovery or other issues that need to be discussed.  This may be relatively quick, but if there are large discovery issues or any interim relief that may need to be discussed, this can be a long process. Additionally, timelines imposed in this session may extend the overall process.  While these are typically necessary for complex issues and arbitration, they may be skipped in more straightforward disputes if time is strained.

Discovery is the process of exchanging information between parties.  There will often be discussions about what needs to be exchanged and when it needs to be exchanged.  For complex issues, this process may take a long time as the parties are gathering evidence and exchanging it.  However, the evidentiary rules are laxer in arbitration than in litigation, so discovery may move quickly if the parties are prepared and can get the information they need into evidence.  If there are disagreements with how information is exchanged, this process may take longer than planned.  The complexity of the case and the timelines set by the arbitrator will often be the strongest impact on the length of time needed in this phase.

Once the discovery process has wrapped up, the parties will participate in a hearing.  This is the place where the parties will present their case and the arbitrator will hear the evidence to decide.  The party that requested the arbitration will often present first, giving the arbitrator any evidence, they have to support their claim.  After this, the responding party will present their case and defenses.  This process is usually highly dependent on the complexity of the case and the preparation of the parties.  If the dispute is simple and the parties are prepared, it will probably go quickly and could be as short as a day or less.  However, in complicated cases or when the parties are not fully prepared, the process may last days or weeks.  However, because of the lax evidentiary rules, there may be fewer arguments about evidence submissions and it will likely be shorter than a trial on the same issue.

The final step in the arbitration process is the award.  This is the decision of the arbitrator that dictates how the dispute will be resolved.  The timing of this is highly dependent on the arbitrator and the timelines in place; however, if there is time pressure, the parties could agree to ask the arbitrator for speed and to shorten any requirements.  Once the award is issued, the arbitration will be complete, as most arbitrations leave little room for appeal unless there was arbitrator misconduct or other issues with neutrality.  This makes the overall process guaranteed to be significantly shorter because any trial will likely have the possibility of appeal, which can extend the timeline of litigation way past that of arbitration.

Arbitration is a valuable resource for resolving difficult disputes.  While it usually moves quickly and faster than litigation, there are often other ways that the parties could resolve their dispute in a faster manner.  However, arbitration’s strengths, such as confidentiality, voluntariness, and finality often draw parties to the mechanism and can help parties feel better about the time the process takes.  Additionally, if the parties are prepared and have done their research, they can help the process move efficiently and ensure the dispute is resolved effectively.

1 thought on “How Long Does Arbitration Take?”