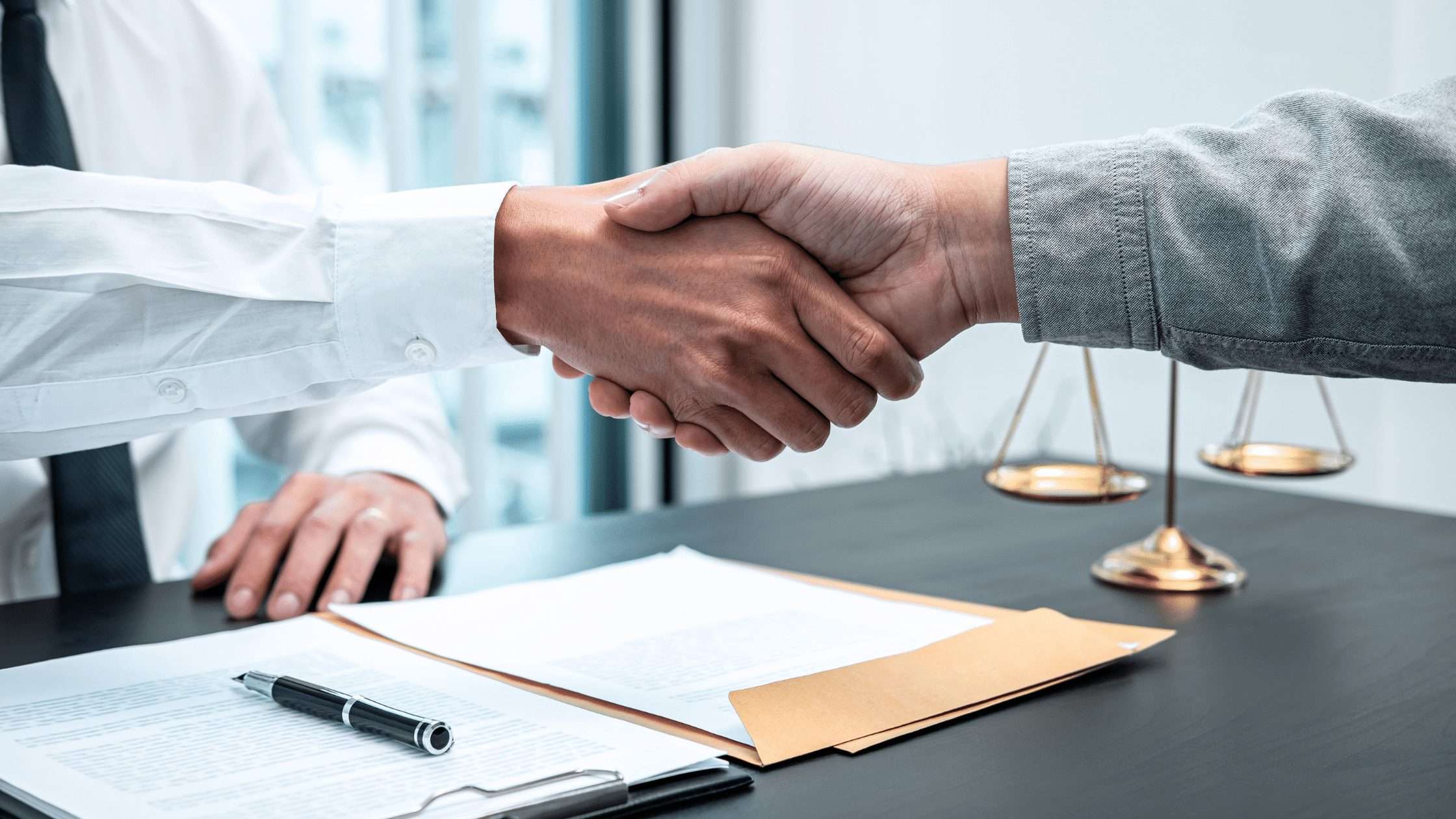 Arbitration is a process where a third-party neutral hears the presentation of the case and issues a decision, called an award, that outlines how the case is resolved.  Unlike other forms of alternative dispute resolution, arbitration does not allow the parties to discuss and evaluate the case and come to a resolution but places the resolution in the hands of a neutral decisionmaker.  The parties will each have an opportunity to present their case to the arbitrator and the arbitrator will consider the evidence presented when deciding the case.  While it sounds similar to a court trial in that the parties are not responsible for the resolution, the arbitration process is often faster and cheaper than traditional litigation.  Additionally, it is less formal than litigation, so it allows the parties to discuss a wider range of evidence and have a more candid discussion than would be possible in litigation.  Finally, an important aspect of arbitration that will be important to note is that judicial review of arbitration awards is rare, and usually only for limited circumstances.

While these exceptions are important, it is also important to understand some of the other provisions of the Act.  Some common issues that are addressed by The Act are:

These aspects of arbitration in Texas under the Act are just highlights.  Anyone participating in arbitration in Texas should look through the exact procedures and identify any specific issues.  However, an understanding of the provisions of the Act will help identify where a party may need to study of use to their advantage.

Like any good law, the Texas Arbitration Act has been evaluated by the Texas Supreme Court, which has clarified the way that the Act is applied. Several recent decisions have further clarified arbitration in Texas.  These decisions include: