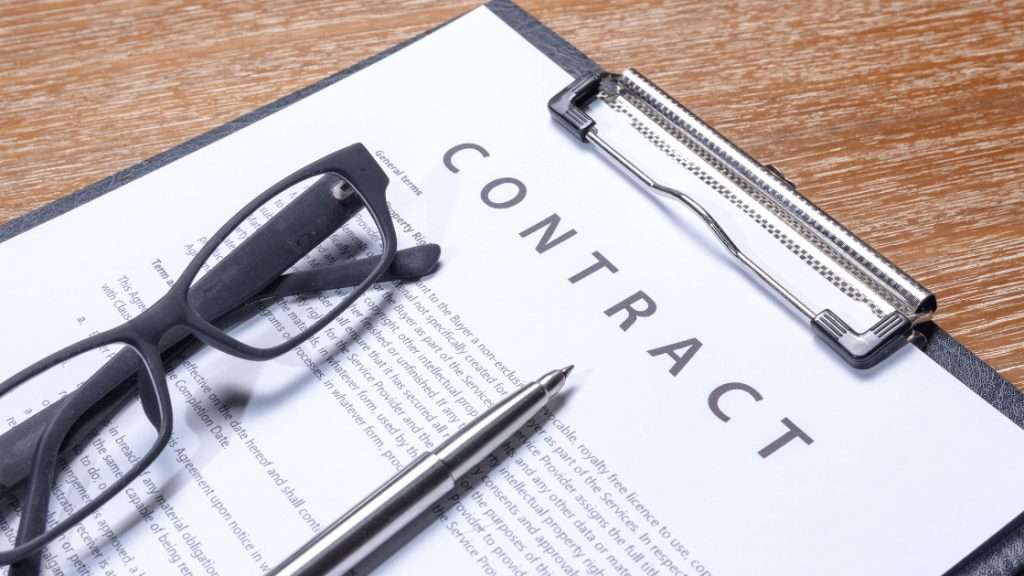 A contingent contract is simply a contract where one or more of the terms are contingent on a fact or condition happening or not happening.  Contingent means that the terms will only take effect or will lose their effect if the condition occurs.  It is the opposite of absolute, which means that there are no conditions that can affect the occurrence of the terms in the contract.   Instead, the terms will only take effect if an unknown event occurs.  In negotiations for contracts, there will always be predictions about how the events following the agreement will play out, but a contingent contract gives the parties a chance to change or alter the contract based on the unknown event.  They are most commonly used to create a motivation to comply with the contract or to punish a party for failing to comply.  However, there are a variety of types of contingent contracts, which will be discussed below.

Elements of a Contingent Contract:

Examples of a Contingent Contract:

There are plenty of other contract examples that could be discussed; however, the important thing to look for when identifying or creating a contingent contract is performance dependent on an independent collateral event.

Contingent contracts can only take on these forms.  If you change any other aspects of the contract, it will likely shift into an absolute contract or will be excluded because the condition will be under a party’s control.  Therefore, if looking to create a contingent contract, these types should be considered.

The most common interest protected by contingent contracts is fear.  This can come from a variety of places and will likely be an undercurrent in other interests that play into the contract.  This is most commonly the interest when one of the parties is nervous about an event happening, so they build protection for themselves into the contingency if the event happens.  These can be incredibly effective when a party is reluctant to commit and the event making them nervous is unlikely to happen.

Another common interest at play in. contingent contract is protection.  This is also typically based on fear, but the fear is tied directly to something else that they need to protect.  In our example above, Sandi is nervous about agreeing too much with Aly because Aly’s Candles is new and Sandi has a business reputation to protect.  When contingencies are built into a contract based on protection, they are often successful in this protection but are somewhat hard to create consideration for.

Bargaining for a Contingent Contract:

By highlighting these and other advantages of a contingent contract, a party will be able to create value in the negotiations and gain ground in their contract.  Finding ways to avoid disagreement by creating an agreement with options based on unforeseen events will help the parties enter into a working relationship and encourage interaction in the future.