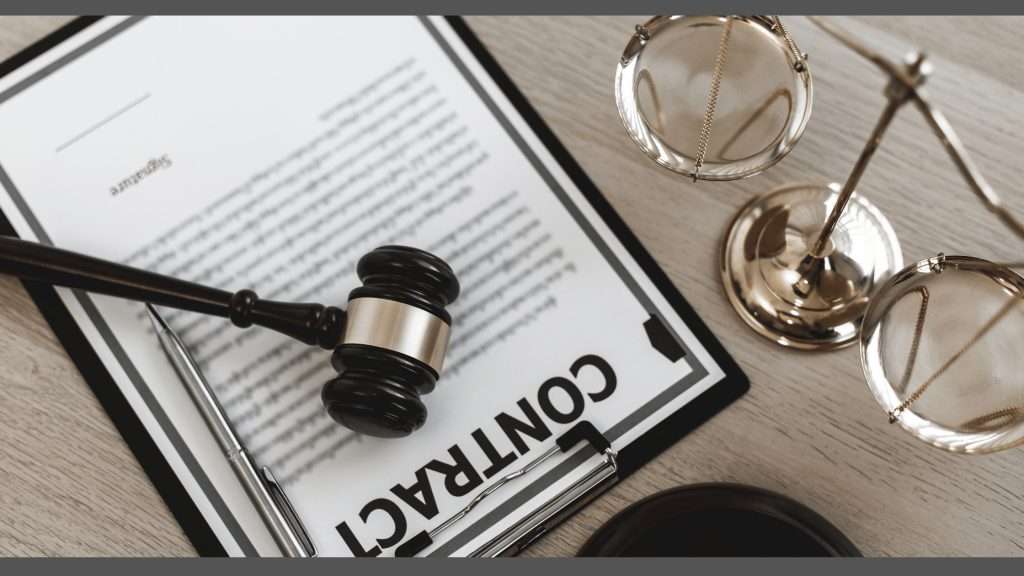 For many consumers in the United States, buying a product or service that does not work out could result in a person wondering how consumer arbitration works.  For many years, courts have upheld forcing disputes into arbitration when a consumer contract, which a consumer often signs and accepts simply by purchasing an item, designates that all disputes arising from the dispute should be submitted to arbitration.  There is controversy surrounding this, particularly concerning the oversight of the process and the public accountability that comes from product defect litigation that is lost in arbitration, but there can be benefits of arbitration for both the consumer and the manufacturer.

Consumer arbitration is the process of arbitration that happens due to a dispute between a consumer of a product and the manufacturer or distributor.  This is often because the product was defective in some way or because there was an issue in what was bought and what was delivered.

Arbitration is a way to settle a dispute that allows the parties to turn the decision-making over to a neutral third party who helps the parties resolve their dispute.  It has a slightly similar feel to litigation because the parties will present their case to the arbitrator, who will review the evidence and issue an order called an award.

Unlike litigation, the parties are rarely able to appeal the award; however, the process is significantly quicker and less expensive most of the time, and the parties can keep the dispute private.  Because the process is often faster, many companies have elected to use arbitration to settle their disputes.  It keeps them out of the courts and continuing to develop their products.

The Process of Consumer Arbitration

Before the actual arbitration can begin, the parties will need to agree to arbitrate.  This can happen in two ways: pre-dispute or post-dispute.

Predispute agreements are often contained in a contract between the parties that requires that all disputes that arise under the contract will be submitted to arbitration.  This is often called an arbitration clause.

This is often the sticking point in consumer arbitration because the consumer will typically “sign” an arbitration clause as a part of their purchase without fully knowing that they are doing so.  Because arbitration is supposed to be voluntary, many people have an issue with an unknowing signature, which is a valid concern with the process. However, courts have continued to enforce agreements unless there are clear issues, which have continued to draw criticism and debate.

Once a dispute arises and the parties have established that they have an agreement to arbitrate or courts have ordered arbitration, they will need to initiate the arbitration process.  Each arbitration provider has a different requirement for the initiation of the case.

Several pleadings will need to be submitted to start the process.  These are:

These pleadings help orient the parties and create a full picture of the dispute for the arbitrator to understand once appointed.

Once arbitration has begun, the parties will need to have an arbitrator appointed.  There are several ways to choose an arbitrator, each with its benefits and drawbacks.

The method for arbitrator selection will usually be in the agreement, so this will need to be considered when drafting the agreement to ensure the best process. An arbitrator may be appointed in any of the following ways.

In more complex or formal cases, the parties may choose to have an initial hearing.  Here the parties will outline the dispute, familiarize themselves with the process, the arbitrator, and each other, and discuss deadlines for discovery or other issues that need to be discussed.

This will often be set shortly after the demand is made and the arbitrator is appointed.  This hearing is less about the issues and more about ensuring the parties have a solid understanding of the rest of the process and are familiar with the arbitrator and any rules they will have.

After this, the responding party will present their case and defenses.  This process is usually highly dependent on the complexity of the case and the preparation of the parties.  If the dispute is simple and the parties are prepared, it will probably go quickly and could be as short as a day or less.

However, in complicated cases or when the parties are not fully prepared, the process may last days or weeks.  The parties may also present their ask for how the case is resolved, which the arbitrator may consider when they are issuing an award.

The final step in the arbitration process is the award.  This is the decision of the arbitrator that dictates how the dispute will be resolved.  The arbitrator will usually set a timeline for this process to complete the case.

Unlike litigation, where the decision must choose one side over the other, arbitration awards may take both points of view and create an award that blends the two viewpoints into one result that helps both parties.  This award is often the final stop in arbitration, as there is very little room for an appeal.  Once the parties have received their award, the arbitration will be complete and the dispute will be resolved.

As mentioned several times, the process of forcing consumers into arbitration is controversial for several reasons.  These reasons include:

Consumer arbitration is not the best option for every dispute, and courts and arbitration companies are beginning to realize that the process often does not favor the consumer, so they have begun to build in more safeguards to help the parties resolve their dispute effectively, whether through arbitration or other means.