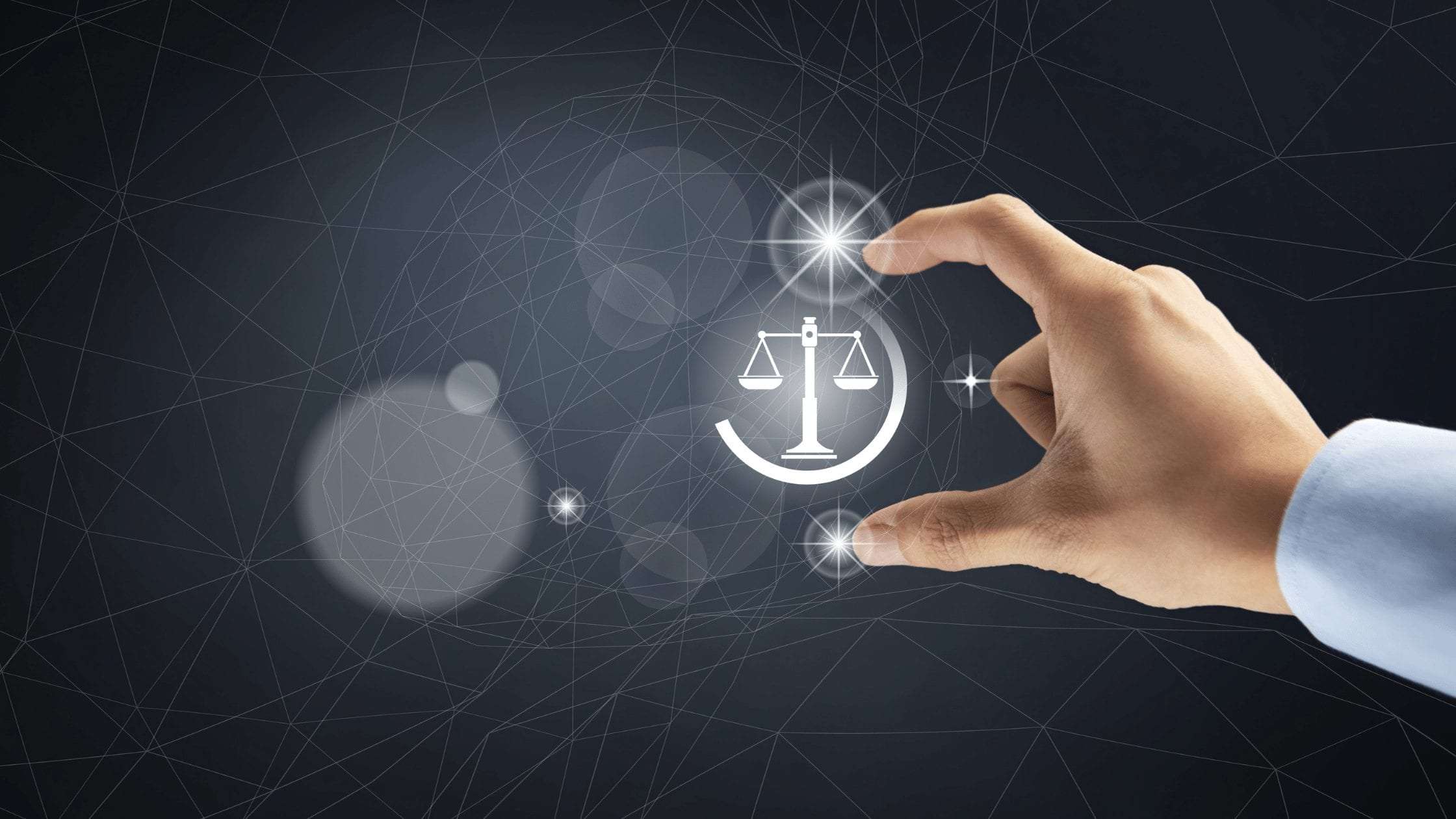 This discussion began in the previous article with a look at the International Institute for Conflict Prevention & Resolution and their new Administered Employment Arbitration Rules.  This section will focus on two other organizations—AAA and the EEOC—and evaluate how they have shifted their rules to protect the rights of employees in their disputes.

The American Arbitration Association (AAA) is a not-for-profit organization that provides arbitration, mediation, and other services to people and businesses all over the United States.  The AAA trains and provides arbitrators to resolve disputes and encourages settlement before the arbitrator’s decision.  The rules that the AAA has developed have been tested in both court and time and have proven to be equitable. The AAA is highly respected in the alternative dispute resolution world and often is the go-to organization for disputes.  This is not much different for employment arbitration.

AAA has had employment arbitration rules in place since 1996, with the current version effective November 1, 2009.  This process also aims to provide due process protections by adopting the Employment Due Process Protocol.  This protocol seeks to ensure fairness and equity in resolving workplace disputes and balances the speed and finality of arbitration against the right of claimants to be heard in court.  The Rules have been revised to incorporate further fairness and equity and to ensure that the parties can be heard.  Additionally, AAA provides the parties the option of appointing the arbitrator of their choice and gives the parties a list of arbitrators skilled in employment law to choose from.

AAA’s rules and policy are guided by the current local law that exists in the states surrounding the use of arbitration in employment disputes.  This is especially true in cases that arise out of employer plans where all employees are required to sign an agreement to arbitrate.  Plans are usually not able to be negotiated around, so they can be a removal of due process rights if not kept in check.  The AAA has the power to deem an employee plan one that substantially and materially deviates from the minimum due process standards on its face.  It also allows arbitrators to make decisions about the enforceability of agreements under the AAA Rules.  These safeguards, along with other procedural safeguards in the process, help to ease the chance of an unconscionable agreement.  However, there is still room for parties to manipulate the system, so it is important for all parties involved to understand the full risks associated with the process.

The Equal Employment Opportunity Commission (EEOC) is the federal agency that is responsible for resolving many employment disputes, particularly when they deal with discrimination.  The EEOC is not an organization that provides arbitration but is instead one of the agencies that proponents of arbitration believe that employment arbitration will benefit.  The agency is responsible for handling claims of discrimination based on a person’s race, color, religion, sex, national origin, age, disability, or genetic information.  Most employers in the United States are covered by the EEOC if they have more than 15 employees.  As the use of arbitration in disputes rises, the agency’s massive backlog of cases has begun to be reduced.  However, the EEOC has had a role to play in the arbitrability of discrimination claims, so it is important to understand their influence.

The EEOC released a statement concerning the use of arbitration and binding arbitration agreements in employment contracts in 1997.  This statement said that the agency saw the use of mandatory arbitration clauses in employment contracts run counter to the goal of the EEOC and the laws guiding it.  However, in 2019, the EEOC rescinded this statement, saying that the United States Supreme Court had since upheld agreements to arbitrate in employment disputes under the Federal Arbitration Act and held that an arbitration clause did not bar the EEOC from conducting a victim-specific investigation and asking for victim-specific relief in litigation.  This allows employees to pursue an EEOC claim instead of needing to arbitrate the claim.

This acknowledgment is important because it lends credibility to the arbitration process for employment claims, but seeks to protect some important procedural rights of the employee.  It is also important because it does not preclude the EEOC from determining that an arbitration agreement is unenforceable due to a lack of procedural due process requests.   This allows the EEOC and other agencies to access whether the agreement was unconscionable and help keep arbitration fair and equitable.

Benefits of Arbitration in Employment Disputes

Disadvantages of Arbitration in Employment Disputes

While arbitration can bring benefits to the parties to the dispute, there are also risks associated with using arbitration for employment disputes, particularly for employees.  Some of these come as an underbelly to the benefits above, while other aspects present disadvantages that do not benefit either party.  The disadvantages include:

There is a lot of controversy surrounding the use of arbitration in employment contracts and employment disputes.  There are both benefits and risks to using arbitration, and the parties need to reach an agreement to arbitrate with a full understanding of the process and by committing to ensuring a fair agreement for all parties.  This can be accomplished, but the parties must pay attention to a few key components of the agreement.

Other aspects need to be considered as well, but a thorough examination of these components should help create an agreement that both the employee and employer will benefit from.