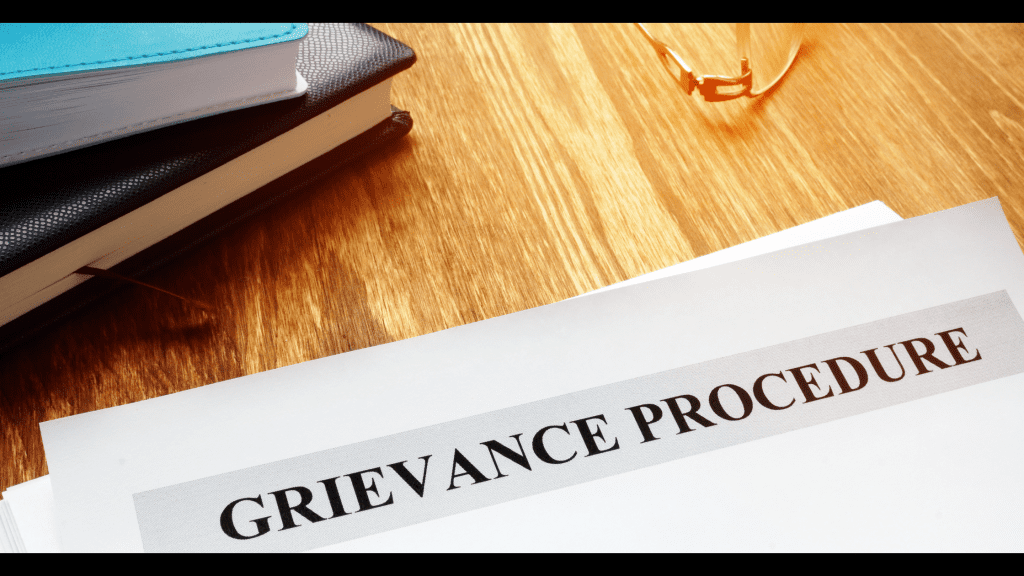 When a union laborer feels that their employer violates their contract, they often face the process of filing a grievance. Unfortunately, this process can often feel overwhelming and discouraging in workplaces, so many instances go unreported. For this reason, this article attempts to explain the grievance process to better aid laborers in the steps to a resolution and ensure a successful grievance process.

This article will define the grievance process and explain the steps in the process. Next, it will discuss the key elements that will need to be discussed in the grievance to ensure that a grievance is complete. Finally, it will outline some important considerations that should be made when filing a grievance to help ensure that it is taken seriously and addressed thoroughly.

Labor unions and employers have long histories of negotiating and contracting. However, when there is a contract violation, actions must be taken. This process is called the grievance process. Filing a grievance will ask the labor union to look into the reported issue and address the situation to improve the working conditions for the laborers.

A grievance is a formal complaint made by an employee that includes allegations of violating the contract between the labor union and the company. These violations may be related to non-compliance by the employer to workplace policies and those that negatively affect employees.

Grievances are filed by an individual employee or a group of laborers who feel they have been treated incorrectly under their contracts or the collective bargaining agreement. The grievance process begins with a formal complaint and then moves through a review process.

To better understand where the grievance fits within this process, it is essential to know the way that a grievance is addressed and resolved. Many collective bargaining agreements and contracts have a procedure for the company. However, many of these grievances follow a similar process, so it can be helpful to know a basic understanding. These steps include:

Key Elements of a Grievance:

Because writing and filing a grievance begins the process and sets up the facts upon which a decision is made, a grievance must be complete. Each association will have a form or specific elements that a grievance must include to be complete, but many will include similar requirements. These elements include:

Including these elements in a grievance will ensure that the reviewers fully understand the issue and how it affected the employee and violated the contract.

In addition to assuring that a grievance includes all of the necessary information, there are a few extra considerations that an employee should make to ensure that it is accurate. These considerations include:

Filing a grievance can be an intimidating task. Still, it can bring real change and encourage other employees to hold the company accountable when done effectively.

Understanding how the process works can hopefully help make it easier for all.