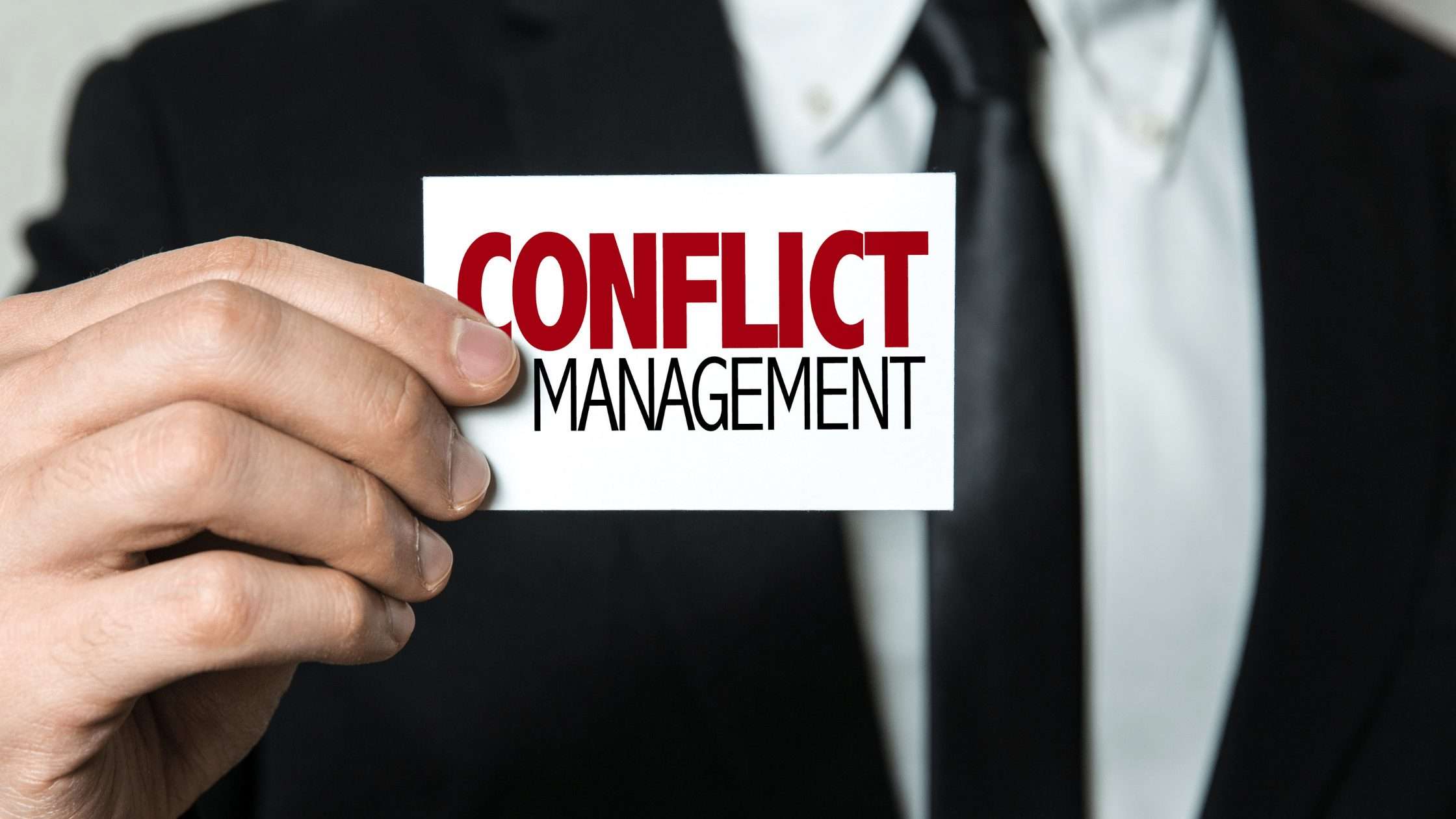 While these behaviors are common among all high-conflict personalities, there are also five separate types of people that are important to understand.  These are typically tied to the various types of personality disorders that a  person may have.  These types are:

One aspect of high-conflict people that may help people understand and approach high-conflict people differently is the common hypothesized cause of the personality: abuse or neglect early in life.  High conflict personality, like many psychological disorders, has not been linked to direct causes.  However, it is believed that abuse and neglect and the way that a person is treated early in their life may cause them to form insecure or disrupted attachments in childhood.  A person may be able to manage it in stable and supportive environments, but stressful situations often trigger an increase in behaviors and can cause the conflict to escalate.  So while the disorder may be caused by attachment styles early in life, it is in the high-conflict moments of life where the disorder thrives and grows.  Understanding that stress and trauma are common contributing factors may help a person deal with a high-conflict person with relative ease.

How to Spot High-Conflict People:

How to Deal with High Conflict Personality:

Dealing with high-conflict people is not an easy task, but understanding the patterns of behavior and the signs that you are interacting with a high-conflict person will help you recognize that you need to adapt your behavior to shift that behavior.  While there are common behaviors that high-conflict people exemplify, there are five different types that will impact how these characteristics are presented, but understanding these types will inform how you react to the situation.  And in any case, it is important to keep the situation and discussion calm.  Doing so will encourage the parties to find common ground and resolve their disputes.