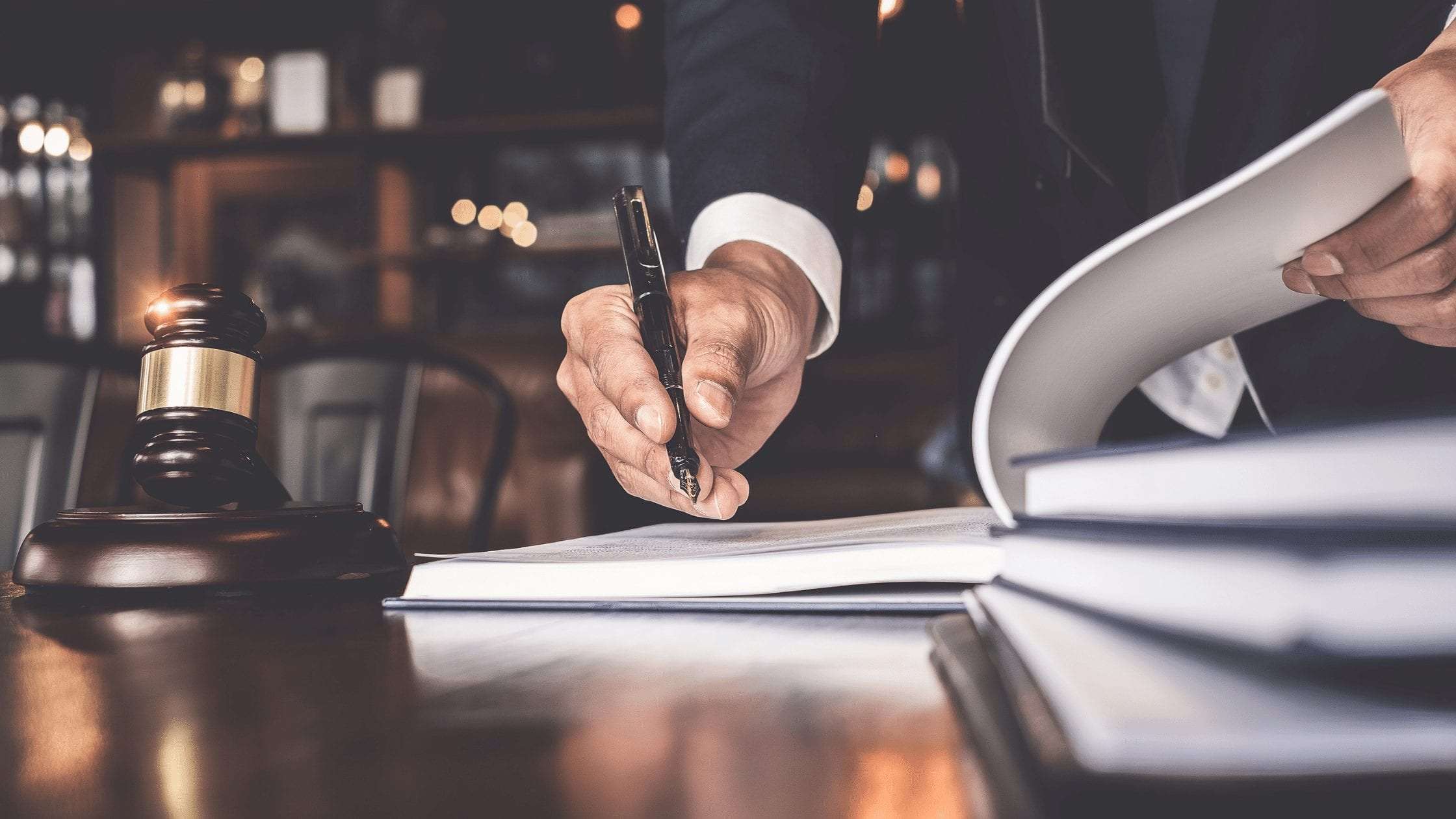 Chances are if you’ve participated in any form of dispute resolution, there has been a point where you or someone working with you has suggested that you master your emotions.  The suggestion is much easier said than done, as emotions are strong and can often feel overwhelming and uncontrollable.  And in many circumstances, feeling and acknowledging emotions is healthy for people to do.  However, in certain situations, especially situations involving dispute resolution, it is best if you have control over emotions to not react strongly to what is happening around you.  This article will examine the idea of mastering emotions and how it relates to dispute resolution.  First, it will explain what it means to master your emotions and how emotions and conflict are connected.  Next, the article will address how emotions can and need to be used in dispute resolution processes.  Finally, the article will outline some tips for dealing with emotions when in conflict.

Mastering Emotions: The Connection Between Emotions and Conflict

When people consider mastering their emotions, there is often an element of suppressing or ignoring their emotions.  However, this is an unhealthy control or mastery over emotions. Mastering emotions does not mean ignoring them.  Instead, it means understanding the feelings and emotions that well up and knowing how to respond to each.  It also means that the feelings are felt and acknowledged in a way that informs us in our negotiations or other situations.  It is nearly impossible to resolve conflict without recognizing and understanding the emotions at play and how they are affecting the situation.

Many people believe that emotions have no place in dispute resolution because resolutions require astute reason and logic to accomplish.  However, emotions often play a large role in conflict resolution, even if they are not presenting in overt ways.  Emotions will affect how people see their relationship to the other party, the power that they have in the situation, and the status that they hold in the room.  It shapes the way parties will view their dispute. Additionally, emotions can lead to conflict as the parties disagree that emotions influence or interfere with and leads to a full-blown dispute.  Emotions will erupt when parties feel that they are excelling in the negotiation or when they feel as if they are failing.

Most emotions carry a message about how our bodies are responding to a current situation.  Being aware of how emotions feel and what they tell us about our response can be a helpful skill to carry into any high-stress situation that will likely bring up emotions—such as dispute or conflict resolution.  These messages alert us to our comfortability surrounding an offer or suggestion, as well as whether there are underlying interests that we are not aware of that have significant influence over the way that we are negotiating, even causing us to bargain against ourselves to protect those interests.  Mastering your emotions means the ability to identify an emotion, control the display of the emotion when needed, and understanding what the feeling is telling us as we move forward.

A Note about Classifying Emotions:

An important consideration when discussing emotions is how people classify emotions.  Often certain emotions are labeled “good” or “bad” based on the ways a person presents that emotion.  However, because emotions inform us about our reactions and the situation around us, as well as helping resolve conflict, we mustn’t view emotions are good or bad only because of the ways the emotions are expressed.  Every emotion can be expressed in ways that are healthy for a person and ways that are unhealthy for a person.  Additionally, emotions will look different on each person, even their version of strong emotion will differ from the next person’s.  For these reasons, this article will defer to using the terms “big emotions” when referring to emotions that present themselves in large ways and are harder to control.  This can be crying, yelling, disassociation, or other forms of emotions.  On the other side, this article will use “small emotions” when referring to emotions where the presentation is more reserved.  This can be a smile, anxious fidgeting, or other smaller reactions.

When we consider big emotions, especially anger and fear, it is clear that these emotions will influence the ways that parties will negotiate and settle a dispute.  Additionally, if there are certain types of emotions clouding the judgment of one of the parties, such as jealousy or harm, and they will not be able to settle until that emotion is acknowledged and dealt with.  The parties will not be able to reach the substantive issues of the dispute if there are emotions that need to be addressed at the beginning.   Therefore, these emotions will need to be acknowledged by both sides and allowed to be expressed.  The receiving party will also need to be careful to not react with anger or other big emotions.

The key to successful dispute resolution is recognizing and responding to emotions of any size appropriately.  There are tips that both parties and neutrals can implement to encourage everyone to move through any emotions that pop up healthily and productively.  Some of these tips include:

Emotions are a large part of life, and they often control how a person goes through life and makes decisions.  Emotions are often present in conflict resolution and should be appropriately acknowledged to allow the parties to heal from their emotional divides and move toward a solution together.  Managing emotions does not mean ignoring or sidelining emotions, but it does require the skill to identify and address an emotion as it comes up.  When emotions are dealt with productively, the parties will leave the table free and ready to tackle the next obstacle.