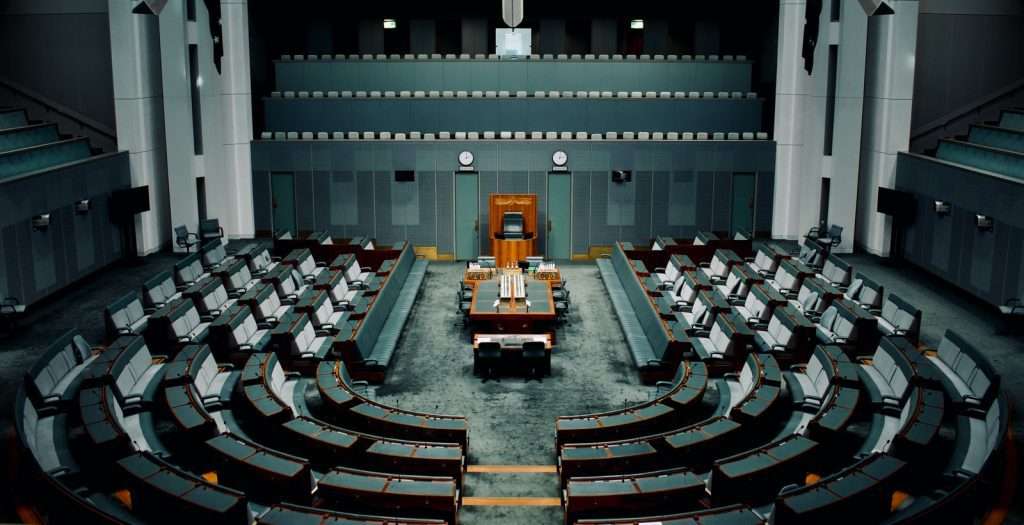 It’s been said that “not to decide is to decide.” But unless there is only one possible result of inaction, not making a decision surrenders to chaos. Indecision perpetrates the status quo only where a situation is static, which is not often the case.

Where conflict is ongoing, it will continue unless parties become exhausted, whether that exhaustion is financial, physical, emotional or the end of the legal process.  Conflict self-perpetuates because it is reactive.  What one party does causes another party’s response.  Sometimes this is true even if one party would rather not be in conflict.  If you sue me, my choices are limited to responding, defaulting, or trying to settle. If a settlement is not forthcoming, I must either participate in the conflict or allow my property to be taken after a default judgment. Because we are emotional creatures, we are likely to become either angry and aggressive or fearful and loss averse.  We will end up in a conflict we wanted no part in when it began because we allowed our emotions to guide our actions.

The maintenance of harmony requires action. We must make difficult decisions just to retain some control over the world and our place in it. Conflict is natural, and avoiding it takes effort.  Where the parties can agree by negotiation or mediation, they maintain unfettered control of the dispute resolution process and its outcome.  But where agreement is not possible, outside help is necessary.

Anthropologist, author teacher, and dispute resolution expert William Ury coined the term “the third side.” The term refers to the part outsiders to a disputed play in its resolution, and the various roles that they must assume to help disputants stop their conflicts. Third-siders may be professional peacemakers, or may simply hope for and support the end of the conflict as a means to a better future for themselves, their families, and their neighbors.  But it is from this group that Ury’s critical role-players will be drawn.

What is an arbiter of justice?

Professor Ury calls adjudication, the process of peacefully deciding which of two or more conflicting parties is correct, “one of humanity’s great social inventions, if only because it provides an alternative to the violent resolution of conflicts.” Adjudication requires one of the most important role-players of the third side: The arbiter of justice.

Decision-making is an important part of conflict resolution. When the parties are unable to agree on a just outcome, someone must decide the contending parties’ rights and responsibilities and thus put an end to the dispute.  In Ury’s model, the arbiter of justice meets this need, deciding who is right and who is wrong, and how the disagreement between the parties should be resolved.  The parties agree on the arbiter’s identity, or (as in the case of litigation) tacitly consent to it by participating in the adjudication process.

There is some confusion over the exact characteristics of an arbiter.  Dictionary definitions emphasize the power to decide right and wrong, settle disagreements, and dictate what will be done or accepted. In this sense, the term “arbiter of justice” is equated with a judge or arbitrator. (Arbiters of fact, by contrast, determine the facts.  Juries and judges fulfill the arbiter of fact role.)

An arbiter need not have a particular background, and the dispute need not to a legal or moral one.

Also, some sources indicate that the power to decide should be unrestricted, with the Oxford Learners’ Dictionary noting that “arbiter” comes from the Latin for “supreme ruler.” In other words, arbiters of justice are to be the final word on the subject before them, without constraints on their own sense of justice.

But limiting the arbiter in this way would mean that judges could not be arbiters, because they are limited by legal precedent, codes, court rules, and principles of due process. This makes no sense, given that Ury identifies judges as one type of arbiter, though not the only one.

Similarly, the arbiter and arbitrator of the words have sometimes been used interchangeably. And an arbitrator could rely entirely on his or her own sense of justice if the parties agreed.  Indeed, the original conception of arbitration as a lean process without legal maneuvering and cumbersome discovery seems to have been close to this, relying on the arbitrator’s knowledge, experience and sense of justice to come up with a fair and final award.

Modern arbitration bears very little resemblance to this, however. Once reserved for straightforward disagreements about the conformity of goods with a contract, or custom and usage in the trade, arbitration has expanded far beyond its roots in commerce to become a substitute for all types of litigation.

The increasing practice of arbitration by current and former litigators has led to its so-called judicialization. Instead of speeding the decision-making process, simplifying discovery and motion practice, and tailoring the arbitration to resolve each dispute quickly and efficiently, arbitration is as unwieldy and disruptive as litigation, as advocates graft familiar rules and techniques learned in court onto the arbitration process.  Some parties even insist on using the Federal Rules of Civil Procedure in arbitration.  Critics argue that at its worst, arbitrators are the new litigation, equally costly and disruptive with fewer procedural protections.

Further, arbitrators’ powers are limited by the terms of whatever arbitration agreement the parties have executed. Actions taken in excess of those powers are grounds to vacate the award.

Notwithstanding these limitations, arbitrators determine rights, settle disputes, and decide what must be done and what is acceptable.  Like judges, they lack unrestricted authority, but like judges, they do perform as arbiters of justice.

The role of an arbiter of justice is not limited to resolving disagreements that might be brought in court or arbitration.  Diplomatic intervention by arbiters of justice can prevent or shorten wars. An example is the short, intense Alta Cenepa border war between Ecuador and Peru that took place between January 26, 1995, and February 28, 1995.  The exact border between the two countries had been in dispute since they became independent from Spain.  The territorial dispute gave rise to several treaties and at least four wars concerning the same land.  Argentina, Brazil, Chile, and the United States brought an end to this war, known as “the War of ‘41.” The governing treaty was known as the Rio Protocol, and the four neutral countries were its guarantors.

The Rio Protocol was declared void by Ecuador in 1960 because Peru had been an occupying force when it was agreed to. The Alto Cenepa conflict took place over the same territory. The guarantor nations were concerned about the economic and trade integration of the region. They separated the combatants, providing peacekeeping forces and security for diplomatic negotiators. The combatants agreed to abide by the decision of the guarantors regarding the final border. The guarantors became arbiters for justice in that dispute.

According to the United States Institute of Peace, resolving territorial disputes by referring them to binding arbitration by diplomats is common in Latin America, where nearly every border has been contested.  Since the area was all under the control of Spain, precise borders were not important until after the colonial period ended.

Despite the popularity of foreign arbitration of border disputes, related awards have frequently been defied.  Sending the territorial disagreements to arbiters of justice does not mean the parties will comply in the absence of an enforcement mechanism.

Diplomatic arbitration does allow for desirable resolution without politically unpalatable concessions, and provides a convenient foreign scapegoat, especially if political leaders felt the arbiters’ decision might prove unpopular with their constituents.

It’s not necessary to have any special qualifications to be an arbiter for justice.  Many people believe that the crime-begets punishment model of criminal law is inappropriate in some nonviolent minor offenses. They want principles of restorative justice to be integrated into the criminal law system. Restorative justice advocates point out that crime harms the victims and the community and argue that addressing that harm should be part of any response to the wrong. In some places, traditional punitive legal approaches have been replaced by community courts staffed by volunteers who

In Vermont, for example, volunteers sentence nonviolent offenders to perform community service work and make their victims whole. While determining right and wrong is part of the work, the main focus is on repairing

In these cases, the role of arbiters is to repair the damage done to both the community and the victim.

Similar restorative justice experiments are called youth courts.  In these programs, juveniles accused of minor infractions submit to arbitration before a panel of their peers.  Adults often do not use age-appropriate language, don’t understand the issues and pressures juveniles experience, or give them appropriate weight. Peer arbitrators are better able to understand and be understood.  Similar to adult offender community courts, youth court arbiters typically assign community service work, restitution, reparations, and an apology.  Juvenile crime drops when youth court is implemented.  Whether this is because all concerned learn about justice, as a result of peer pressure, or for some other reason is not clear.

It can be daunting to submit an important dispute to an arbiter of justice, especially if his or her authority to fashion a remedy is absolute.  But we resolve disagreements this way all the time.  Many people enjoy sufficient authority within their own sphere of influence to carry out the ole as to related conflicts. Parents teach their children right from wrong and referee endless disputes in the process. Teachers keep tight control in the classroom. Bosses are arbiters at work. So are Human Resources personnel.  The use of an arbitrator without clearly defined rules can lead to very broad discretion.  Why do we place our disputes in the hands of people who have no direct stake in the outcome?

Trust. Just as we trust jurors to follow the Court’s instructions. Research shows that they put a lot of effort into doing so.  Neutrals tend to stay neutral.  Arbiters are the conscious of the community, and third-siders have an interest in the fair resolution of conflict.