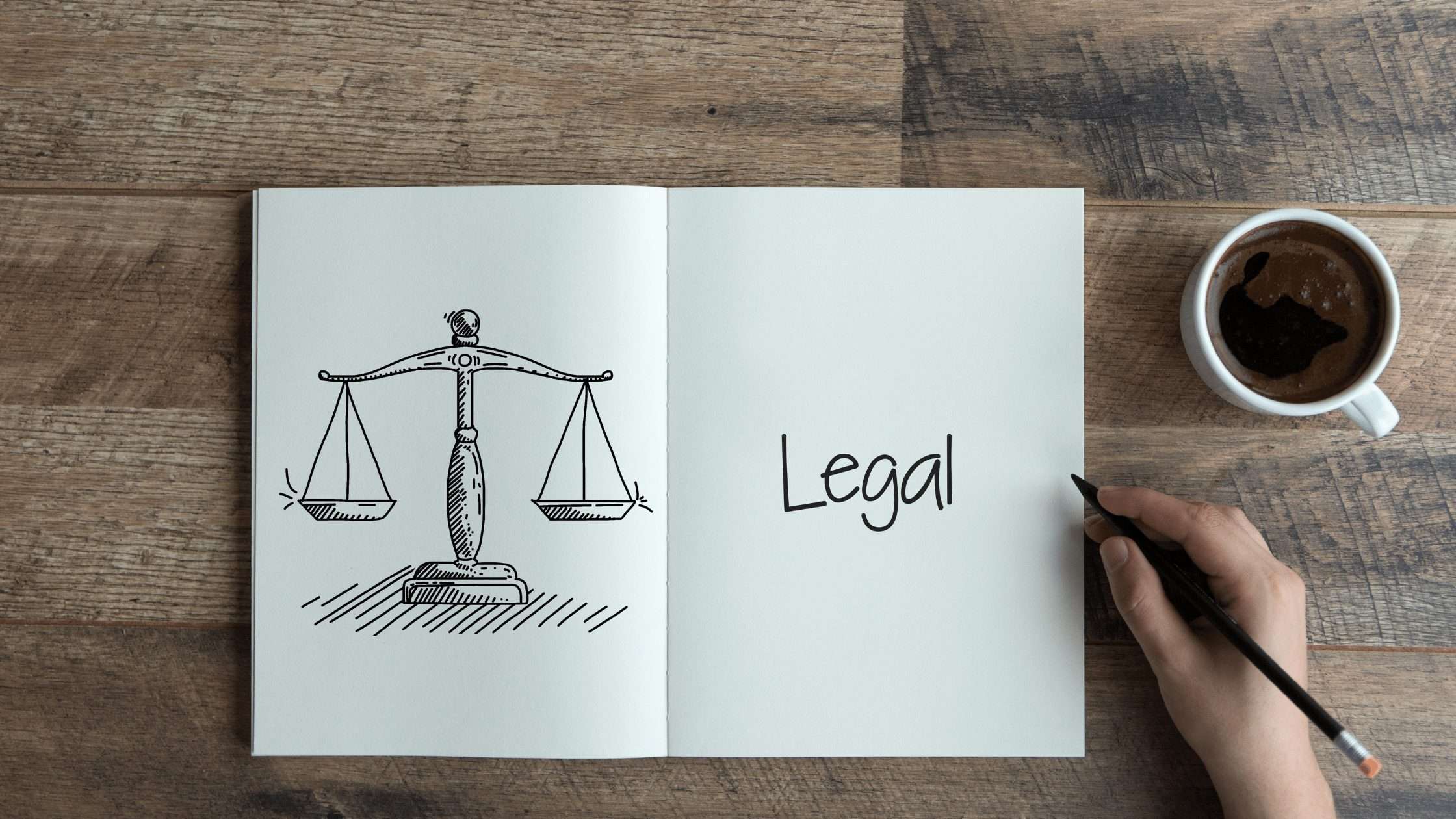 Out-of-court settlements are becoming a common goal in a variety of disputes.  Due to the amount of time and energy that is required to take a dispute through litigation, many businesses, and parties, in general, are turning to alternative dispute resolution to keep issues out of the courts.  But many people are unaware of the options that can resolve a dispute without litigation or are distrustful of the methods used to reach a solution. Understanding what it means when a case is settled out of court will help evaluate whether a settlement option is available for a specific dispute.  Additionally, knowing the options that are available before a dispute arises can help parties feel confident in knowing that a dispute may be settled without having to spend time and money in court.

This article will define what it means when a dispute is settled out of court and what effect a settlement has on the dispute moving forward.  It will also look at the advantages and disadvantages that settling a case out of court may provide.  Finally, it will provide some examples of ways a case may be settled and the processes that can assist the settlement.  The goal of this article is to help parties understand what a settlement looks like and what advantages using alternative dispute resolution may bring to a specific dispute.  It seeks to help parties make informed decisions about pursuing an out-of-court settlement on a case and the best processes to use for their dispute.

What does it mean to settle out of court?

An out-of-court settlement is an agreement between the parties that resolves the dispute and does not include the court’s involvement, except to ratify the agreement and end the proceedings.  This agreement will stop any further litigation on the case and act as the final decision.  This agreement will usually give either or both of the parties some relief in the case, and is often more creative in execution than a traditional judgment would be.   The process allows the parties to control the outcome in the case and have a say in how justice is carried out.  In most of the alternative dispute resolution options, the agreement will only be entered if both of the parties agree to it, meaning that people cannot be forced to settle out of court.

Is settling out of court worth it?

While a settlement can be a great alternative to trial, some considerations will need to be made when a party is deciding if settlement is the best option.  However, because discussing the specific advantages and disadvantages, a party must be fully prepared and aware of their case to proceed.  Many of the advantages and disadvantages to settling will depend on the strength of a party’s case and the likely outcome at trial.  If a party is confident in their case, they will likely need a large offer to give up the confidence in winning a larger amount at trial.  If a party has a poor case, they will need to be ready to offer larger amounts while still trying to save on the overall amount.  Understanding how a case may play out is vital in a decision to settle or continue with the trial.

There are many advantages to settling a case before trial, and they can help encourage people to consider settling without litigation.  These advantages include:

While there are advantages and disadvantages to settling a case out of court, it is an option that can work for many cases and parties.  Settlement can help the parties keep their relationship intact and have control over the outcome of the situation.  Not all disputes should be settled before court, but the parties can always evaluate if a settlement is truly the right option and should be pursued.

How do I settle out of court?

Once the parties understand their case and that attempting to reach an agreement may be the best option, they will need to pick the option for dispute resolution that they believe will be the best chance for a resolution.  There are several types of alternative dispute resolution processes that can be used to help the parties reach an agreement, and each process has situations that it is particularly suited for.  Finding the right kind of process will either make or break the settlement.  Understanding the different options present can help the parties make the best decision for their dispute.

The most common types of dispute resolution that may be used to settle a case out of court are negotiation, facilitation, mediation, and conciliation.  Arbitration may also be used, but it is not used as commonly in disputes that are started in courts.  Because arbitration atypically arises from an agreement that the parties made, it is unlikely that a dispute will be transferred to arbitration from a court system unless a party was trying to avoid arbitration.  This article will focus on the types listed above, beginning with negotiation.

Negotiation is a process of dispute resolution where the parties trade offers back and forth until an agreement is made or the parties decide to go to court.  This is the least formal of the processes, and it is often an element of other forms of dispute resolution.  Negotiation can be just between the parties or their attorneys as they have time leading up to trial, or it can be a more formal, organized time where the parties can barter for terms.  Pure negotiation is often the first step in evaluating a case and the potential for settlement, as it is often the first exposure to the full argument of the other party.  While there is no guarantee that the parties will reach an agreement through negotiation, it can play an important role as the springboard to other options for a settlement.  A negotiation will typically involve the following steps:

Negotiation is a particularly great option with the parties to a dispute need to gather information about the other parties, there is a time crunch, or the other party is resisting other forms of dispute resolution.  However, because it can lack structure, many parties struggle to reach an agreement and power dynamics can overwhelm the parties.

Facilitation is less of a dispute resolution process and more of a way to identify and solve issues within a group; however, it can be a helpful process to help the parties move toward settlement or even settle.  Facilitation is led by a third party who is called the facilitator.  This person will guide the conversations and help the group to identify issues and consider solutions.  While the goal of facilitation is not resolution, but to begin a fruitful conversation, parties will often find a workable solution as they discuss and find the root cause of the issues.  Facilitation will often involve the following characteristics:

Facilitation is a great option for complex cases, cases where there are underlying issues that need to be identified, or cases where there is a chronic conflict that has not been addressed.  It is not suited for cases that are complex because of legal issues, as the law will likely need to play a role in the settlement.

Mediation is usually the most common and most familiar form of dispute resolution.  Mediation is a formal negotiation process that involves the presence of a neutral third party called a mediator to oversee the process and help the parties move toward a settlement.  Mediation gives control over the outcome to the parties while still providing the structure of a process and a designated time and place to negotiate.  Mediation also ensures that the process is neutral and fair, keeping the parties focused on how to resolve the issues at hand—an important aspect that pure negotiation lacks.  This process will usually be voluntary, meaning that the parties will need to agree to participate in mediation; however, courts may require the parties to participate in mediation if it could resolve the case.  Mediation typically involves the following characteristics:

Conciliation is a perfect opportunity for parties who would like to keep the relationship between them intact or those that are struggling to come up with a solution or need a creative touch.  Conciliation will not be helpful when the parties are adversarial or uncooperative with the process.

Out-of-court settlements are a great way to resolve a case and move forward.  They can save time and money and provide outcomes that would impossible through trial.  However, they are not for every dispute, and it is important to weigh the strength of a case against t the possibility for settlement.  When the parties would like to settle, there are a variety of options to choose from, each with its strengths and weaknesses.  Knowing how and why to settle a case is important and can save time and money in the long run.